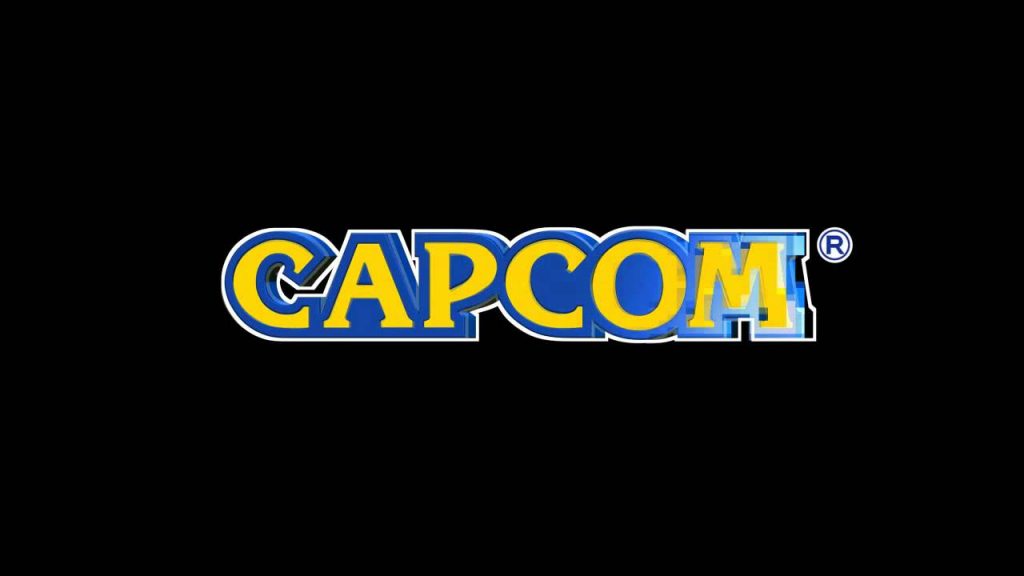 Capcom has revealed during its latest earnings call this week that its proprietary RE Engine has been prepped for the PS5 and new Xbox console.

The RE Engine has been a major workhorse for Capcom over the past few years, powering some of its biggest hits including Resident Evil VII: Biohazard, Resident Evil 2 remake, and Devil May Cry 5. As such, it’s unsurprising that Capcom wants to have it ready for the transition to PS5 and Xbox Scarlet; could it perhaps power the rumoured Resident Evil 3 Remake, Resident Evil 8, or Dragon’s Dogma 2? It’s certainly a possibility.

RE Engine Is One Of Capcom’s Strengths For Next-Gen

“The games we developed using the RE Engine during this current hardware generation have received critical acclaim, and from the early stages of building this engine, we kept the ability to augment it for next-generation development in mind,” said Capcom. “As such, we view the RE Engine as one of our strengths that will contribute to next-generation game creation.”

Capcom hasn’t announced its next slew of projects yet beyond the new Monster Hunter expansion, and it seems that it won’t have a major new title out until well into 2020. Still, at this point the Japanese software giant is almost certainly knuckling down on plans for next-generation consoles, which is an exciting prospect to say the least.

Sony revealed the first details on the PS5 last month, where it was confirmed to feature backwards compatibility with PS4 games and feature an SDD. However, the console will not be released in the next 12 months, leading many to believe it’ll arrive in stores in time for Christmas 2020.

Capcom has been riding a wave of success as of late, with Monster Hunter World becoming its best-selling game of all time and Resident Evil 2 and Devil May Cry 5 also setting tills alight.