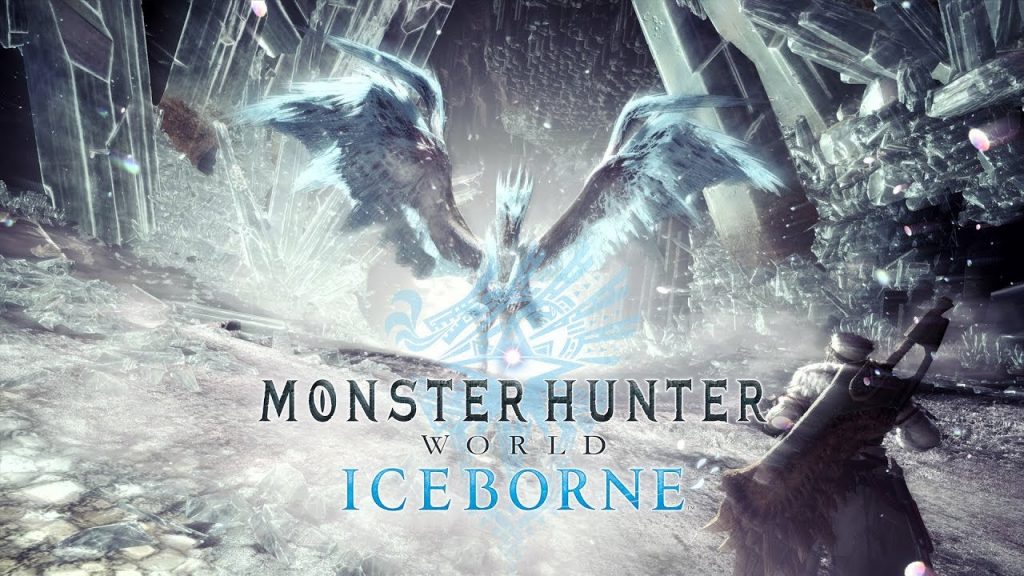 Monster Hunter World: Iceborne released for PlayStation 4 and Xbox One on September 6. Capcom previously revealed that the expansion is the only one planned for the critically acclaimed title, although it will be supported continuously with free updates for some time.

The base game launched for the PS4 and Xbox One back in January 2018, and has sold over 13 million copies worldwide, making it Capcom’s best-selling game to date. Well, technically, you could argue that Resident Evil 5 still holds that crown, but that’s only if you include the multiple versions of the action-horror title that have been churned out.

Next year will see the release of the Monster Hunter movie in cinemas, which features Milla Jovovich and Paul W.S. Anderson teaming up once again following the success of the Resident Evil movie franchise.