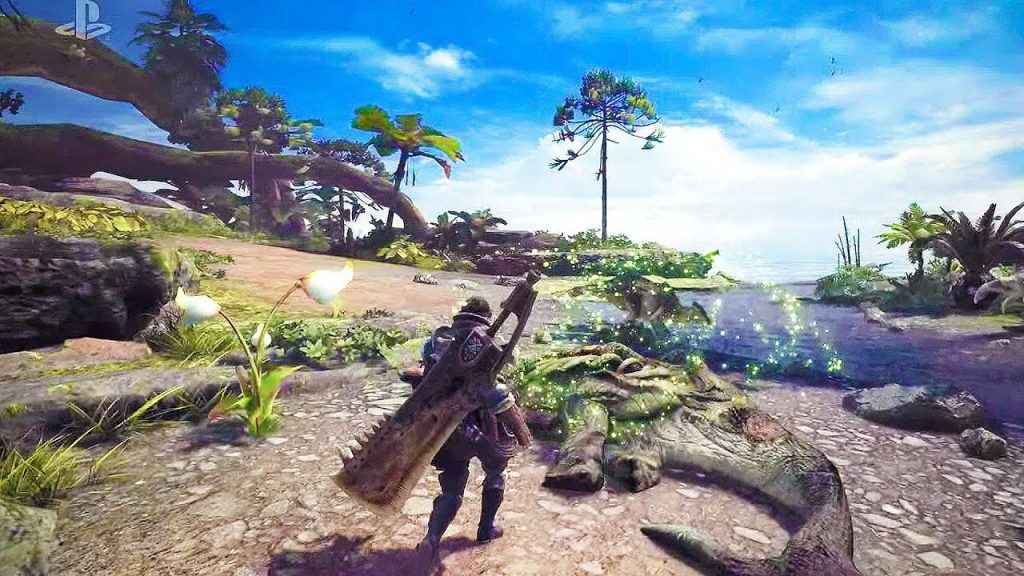 Monster Hunter World update 1.01 is incoming and will be available to download to coincide with the game’s release in a few days. In addition to the patch notes, Capcom has also confirmed a few upcoming updates for post-launch.

In addition to the Japanese, English, French, Italian, German, and Spanish included in all versions of the game, the following display languages have been added for specific versions:

As previously mentioned, Capcom laid out the details of Monster Hunter: World’s upcoming additions and updates.

The final Beta has just ended, and the true hunt is on so very soon.Monster Hunter: World is released January 26 on PS4 and Xbox One.