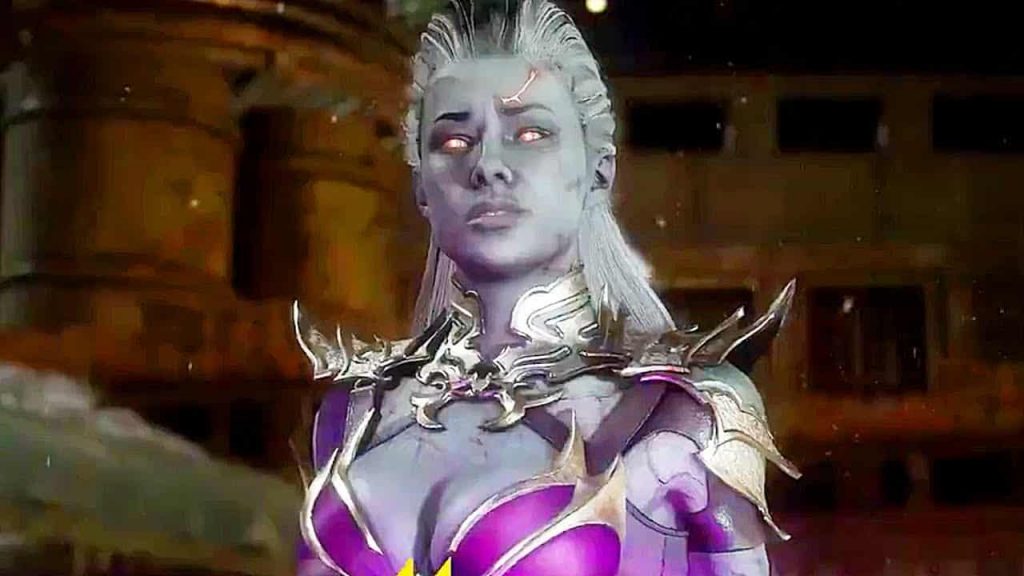 NetherRealm Studios has unveiled the first Mortal Kombat 11 Sindel gameplay for your consumption, with the Scream Queen rolling out for the acclaimed brawler on November 16 for early access users. If that’s not you, then you’ll have to wait a little longer to pick up Sindel on December 3.

Have a butchers at Sindel in action below.

Sindel should be familiar to long-time Mortal Kombat fans, having first appeared in MKIII back in the mid-90s. She’s known for being able to rip the skin off her victims with her piercing scream, and wrapping her hair around them, reducing them to a pile of bones. Lovely!

It’s worth remembering that there are still two more characters that make up the Kombat Pack for MK11. First up, the Joker will be released in January 2020, while Spawn will be looking for a punch-up in spring 2020.

Mortal Kombat co-creator Ed Boon has revealed that there will be a ‘big surprise‘ for fans of the series in 2020, although right now it’s anyones guess as to what that is.