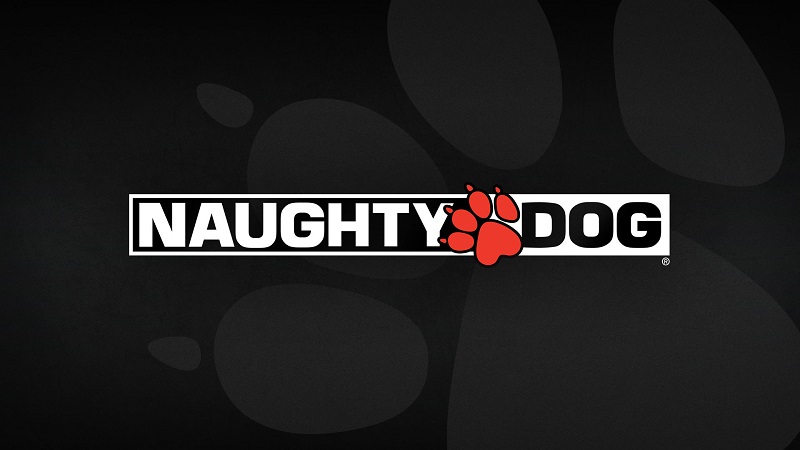 Naughty Dog has an unannounced remake currently in the works, according to the LinkedIn profile for one of its former localization quality assurance and development support employees.

Corey Hong’s profile lists the projects they’ve worked QA on, including an unannounced multiplayer project that we’ve known about for some time, and what appears to be the first potential confirmation of an unannounced remake project.

You can see the profile here, spotted by @Zuby_Tech on Twitter.

Naughty Dog Has A Unannounced Remake In The Works!: pic.twitter.com/x3QCBLkbIy

Immediate thoughts fall to The Last Of Us Remake for PS5, which has been long rumoured now since Bloomberg’s initial report a year and 16 days ago.

We’ve had hints from job listings before, and people reporting that the remake is not only in development, but potentially near completion.

This however, is the first time a project from Naughty Dog has been classified as an “unannounced remake”.

Naughty Dog has yet to officially announce any remake or remaster for The Last Of Us and The Last Of Us Part II respectively, but more and more signs are pointing to one, if not both of those projects being announced sometime this year.

Who knows, as the weather starts to get warmer and spring turns to summer, so begins the season of announcements and reveals. So it could just be a matter of weeks before this is all officially confirmed.