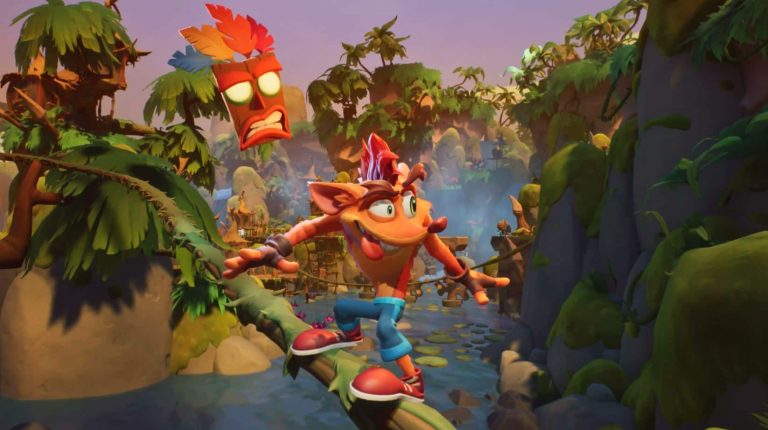 A bunch of new Crash Bandicoot 4 gameplay has emerged in previews today, showcasing new environments, levels, and gameplay segments ahead of the October release.

The new gameplay shows a variety of new levels and gives us our best look at the first new crash game in multiple console generations. There are a lot of new gameplay snippets, which are all linked below, from IGN, GamesRadar, GameInformer, PlayStation Access:

The first gameplay for the game was showcased at the end of last month. Toys For Bob has confirmed that the game won’t feature microtransactions after a store listing for in-game purchases appeared. The studio is also already hiring for its next game. The game will also feature more than 100 levels and some kind of multiplayer mode or functionality. You can also peak at some of the first screenshots for the game, which look amazing.