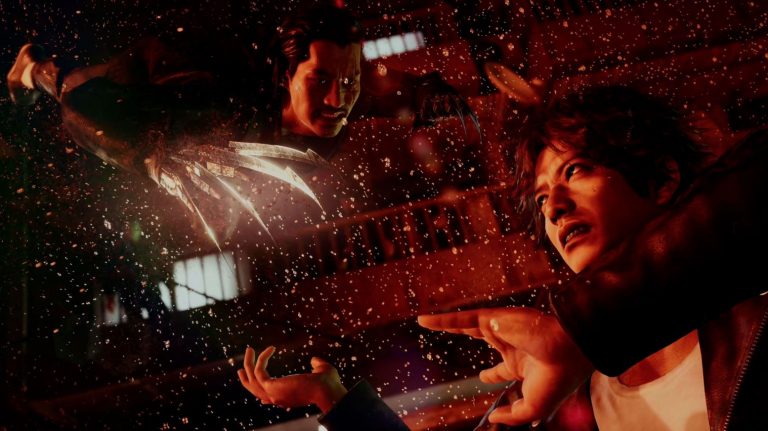 SEGA has offered another look at Lost Judgment in action, with the latest trailer showcasing various gameplay and minigames alongside commentary from creator Toshihiro Nagoshi and actor Takuya Kimura, who portrays protagonist Takayuki Yagami

Lost Judgment is pencilled in for a September 24, 2021 on PS5, PS4, Xbox Series X/S, and Xbox One. The game is the second entry in the Yakuza spinoff series that began with 2019’s Judgment, although rumors have indicated it may be the last due to a dispute between SEGA and Kimura’s talent agency.

The original Judgment sold over one million units worldwide, so there’s obviously a strong market for the series, so hopefully it will continue. Be sure to check out the Lost Judgment intro cinematic and theme song here.

While Lost Judgement takes place in the same city as Yakuza, it won’t feature any major characters from the franchise.