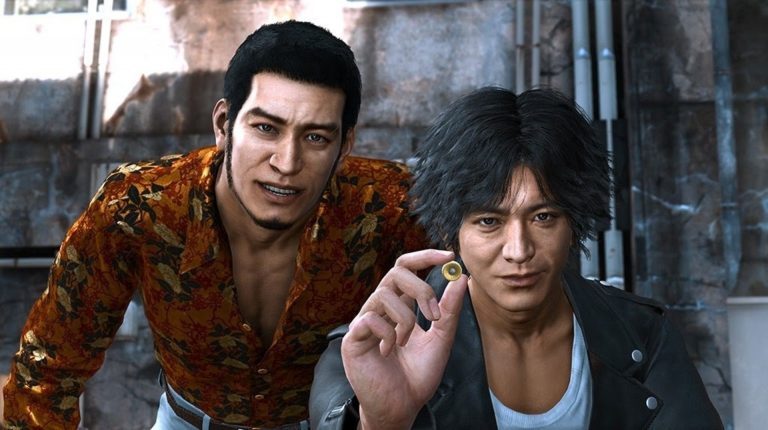 SEGA’s Judgment franchise could be wrapping up prematurely due to an ongoing dispute between the video game developer at the talent agency for series actor Takuya Kimura.

That’s at least according to Japanese outlet Nikkan Taishu, which interviewed someone familiar with the situation. The issue stems from SEGA wanting to expand Judgment’s appeal with a PC version, which was stopped by Kimura’s talent agency due to a strict portraiture policy.

SEGA wasn’t too happy with this understandably, and has reportedly decided to end the Judgment series with the upcoming second instalment.

The portraiture policy with the talent agency details that they do not want their clients’ portraits on “a PC platform that is not a game console platform and connects directly to Internet.”

While you could just assume that SEGA could change actors for the main character, Kimura-san just so happens to be a hugely successful actor and singer in Japan, which means he’d be a nightmare to recast.

Obviously this should be taken as speculation for now until SEGA makes some sort of official announcement, but if it’s the real deal, then it’s a huge blow for Yakuza and Judgment fans alike.