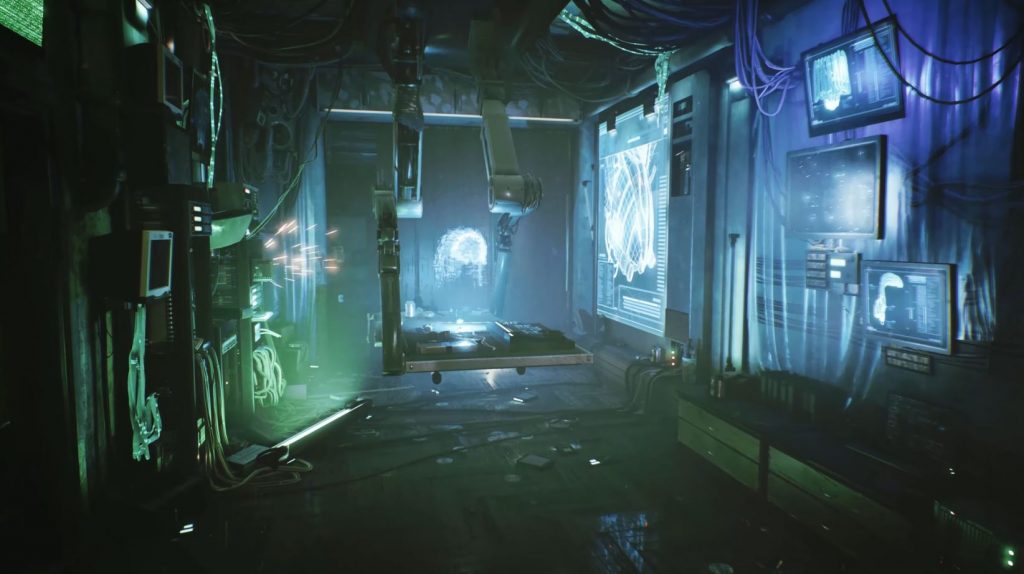 A brand new trailer for this Fall’s Observer: System Redux has been released showcasing the game’s stunning PS5 graphics.

The new trailer showcases how Bloober Team is using ray tracing, volumetric lighting, HDR, new animations and character models to bring the fantastic cyberpunk thriller to PS5 and make it the definitive version of the game.

You can watch the Observer: System Redux PS5 graphics comparison trailer below:

The game was announced earlier this year and it was one of the first PS5 titles to be showcased in-engine. We got a glimpse at some gameplay earlier this Summer. The game will also offer significantly reduced loading times on PS5 thanks to the consoles SSD.

The game was received incredibly well when it released back in 2017. The game is currently sitting at a positive 77 on Metacritic with a large number of positive reviews. Stay tuned for our review of Observer: System Redux when it releases later this year.