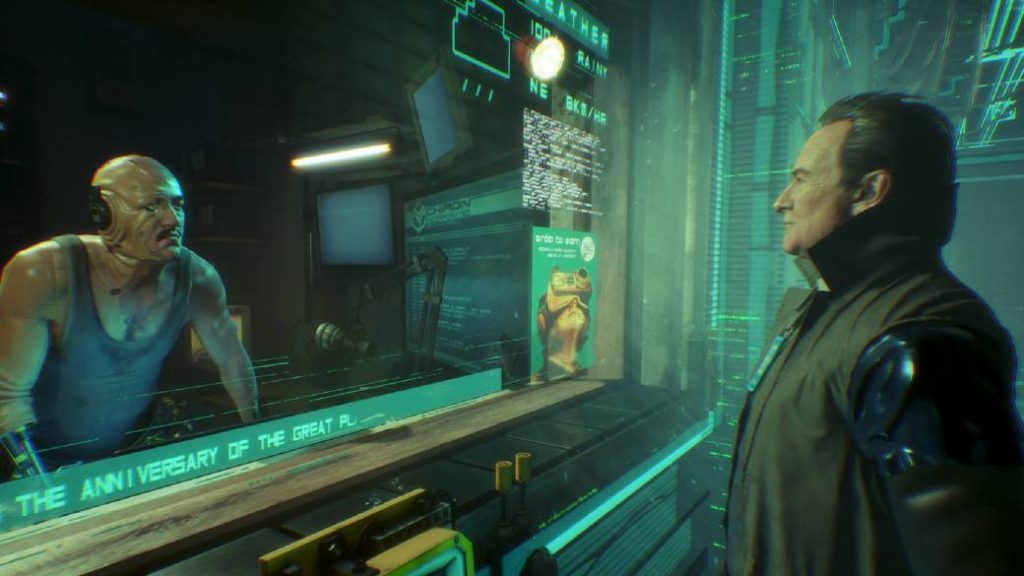 For those pining for some next-generation gameplay ahead of Sony’s PS5 reveal on Thursday look no further, as some tantalizing Observer System Redux PS5 gameplay has today been released by Bloober Team.

The new gameplay showcases one of our first real looks at the next generation in a fully playable game we are familiar with and it looks absolutely stunning, especially as the original game still holds up. The game uses 4K textures, high-quality models, and upgraded particle effects. These upgrades provide a more impressive and atmospheric game. The PS5’s SSD will also make use of the PS5’s SSD to provide a game with very little loading.

The trailer for the new Observer: System Redux PS5 gameplay can be found below:

Revealed as part of IGN’s Summer of Gaming, the revamp of 2017’s sci-fi romp (starring the one-and-only Rutger Hauer) Observer: System Redux is promising 4K/60FPS visuals and gameplay alongside a myriad of gameplay tweaks and story additions.

Observer System Redux was revealed earlier this year and from its first trailer it already blew people away with the power of the PS5’s hardware. We were then able to compare those visuals with the original game to see exactly how the game has improved since 2017.

Observer System Redux is set to launch for PS5 at the end of the year.