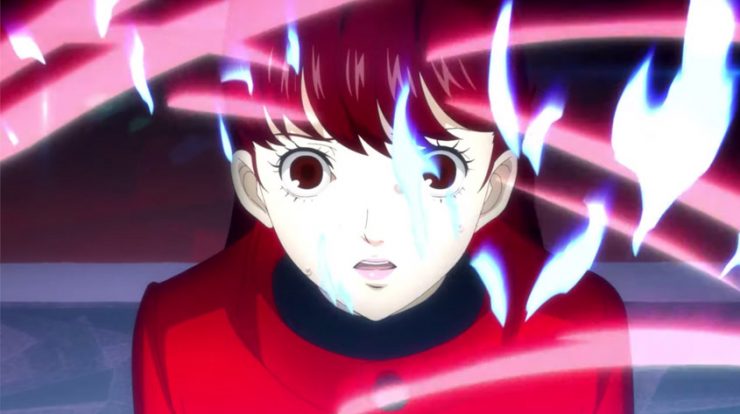 The first English trailer has arrived for Persona 5: The Royal. Atlus unveiled the new trailer during E3 2019.

The trailer for Persona 5: The Royal is the same as the Japanese one. However, you can hear the familiar voices of the characters from Persona 5.

I am extremely excited for Persona 5: The Royal, as I adored the base game and can’t wait to lose another 100 hours in Atlus’ stylish and smooth action-packed JRPG’s. The new character, new activities, and new locations look to be an interesting shake-up to one of the best games of 2017.

Persona 5: The Royal was originally announced with only a Japanese release date. However, later on, we learned that the game will be coming to the West in 2020. Earlier this year, we got a look at the story of the game in a special Morgana’s Report.

E3 2019 has been packed already, with the announcement of Ghostwire Tokyo, the next game from the developers of The Evil Within. We also got the release date for Final Fantasy 7, which you can play in March 2020.

What are your thoughts on this first trailer for Persona 5: The Royal? Excited for the game in 2020?