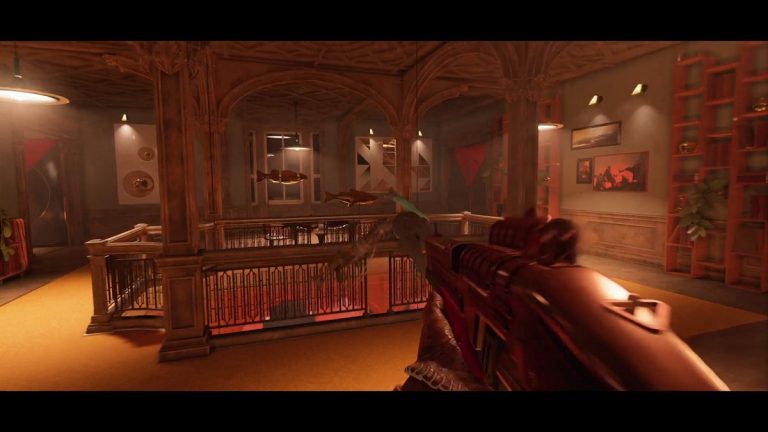 Arkane Studios is working on a new title outside of the upcoming Deathloop on PS5, according to a new update from Harvey Smith, the director behind the critically acclaimed Dishonored franchise.

Given that the company’s games are published by Bethesda, who is now owned by Microsoft, it’s unlikely to come to Sony’s console, however. Here’s what Smith had to say about the new project in a chat with Vandal, which was subsequently posted on ResetEra.

Dinga Bakaba [game director] and Sébastien Mitton [art director] are with them [at Lyon], but I worked with them on Dishonored 1 from Austin. We collaborated between Lyon and Austin for the first Dishonored and then for Dishonored 2 I moved to Lyon and was there for four years.

Raph stayed in Austin and worked at Prey with Ricardo Bare and Susan Kath and the people I’m working with now. At the end of Dishonored 2 I went back to Austin. I’m not in Deathloop, I’m on something else, working with the guys who made Dishonored and Prey.

As mentioned, Bethesda is now owned by Microsoft, as the company snapped up its parent outfit, ZeniMaxMedia, last year in a shock buyout. While Deathloop will still remain exclusive to PS5 for one year, future games – such as The Elder Scrolls VI and Starfield – are likely to come out on Xbox Series X/S only.

Still, if you haven’t played Prey or any of the Dishonored games, then now is good of a time as any to see what all the fuss is about.