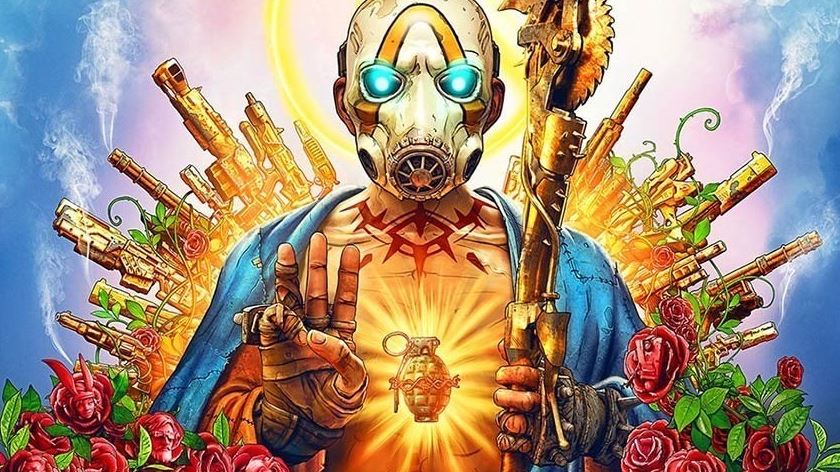 After the April 2021 PS Now games were announced yesterday, we questioned whether or not you would be able to grab a free PS5 upgrade for both Borderlands 3 and Marvel’s Avengers (as you usually can when owning the game). Well, now that the games are out we can confirm that you aren’t able to redeem a free PS5 upgrade and are stuck with the PS4 versions of the game.

While not entirely surprising it is disappointing that Sony has seemingly cornered off getting a free PS5 upgrade for these games while they are available on the service, especially when Microsoft’s competing service, Xbox Game Pass, has many games that will give you both the Xbox One and Xbox Series S/X version.

Right now, if you own a PS5, PlayStation Now doesn’t offer much for you, especially if you are looking for a cheap and effective way to play PS5 games. Instead, you are stuck with a vast, but ultimately not that interesting collection of PS4, PS3, and PS2 games.

Right now PS Now feels like it is at a crossroads and it doesn’t know which path to head down. We are hoping Sony will comment on the future of the service soon and lay out a plan for its growth. What are your thoughts on the service?