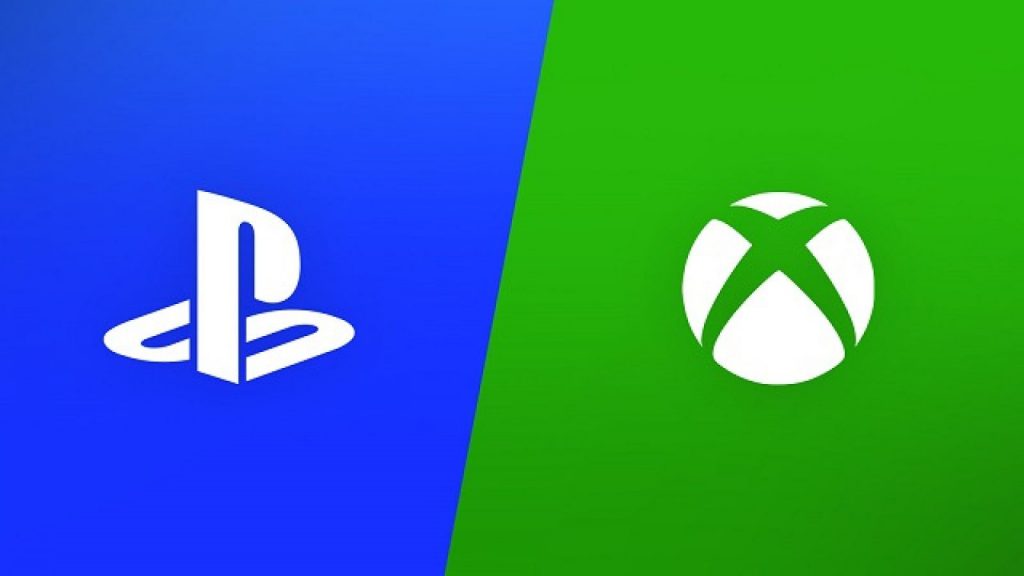 Xbox overlord Phil Spencer has indicated that the Xbox Scarlett will not lose out to the PlayStation 5 when it comes to power and price. We’ve already touched base on the impending PS5 vs Xbox Scarlett slugfest from technical point of view (based on what little details we know, that is), but in terms of price, that’s very much still up in the air.

PS5 vs Xbox Scarlett Heats Up

Chatting with The Verge, Spencer simply commented “We will not be out of position on power or price” in regards to Microsoft’s strategy going into then next-generation of consoles.

If you remember the beginning of this generation we were a hundred dollars more expensive and yes, we were less powerful. And we started Project Scarlett with this leadership team in place with a goal of having market success.

Both the PS5 and the Xbox Scarlett are slated for release in holiday 2020, at which point the current crop of hardware will be eight years old. Regardless of how powerful both systems will be, Sony’s trumpeting PS5 as the ‘upcoming world’s fastest console‘ in recent job ad.

Related – How much is the PS5 going to cost?