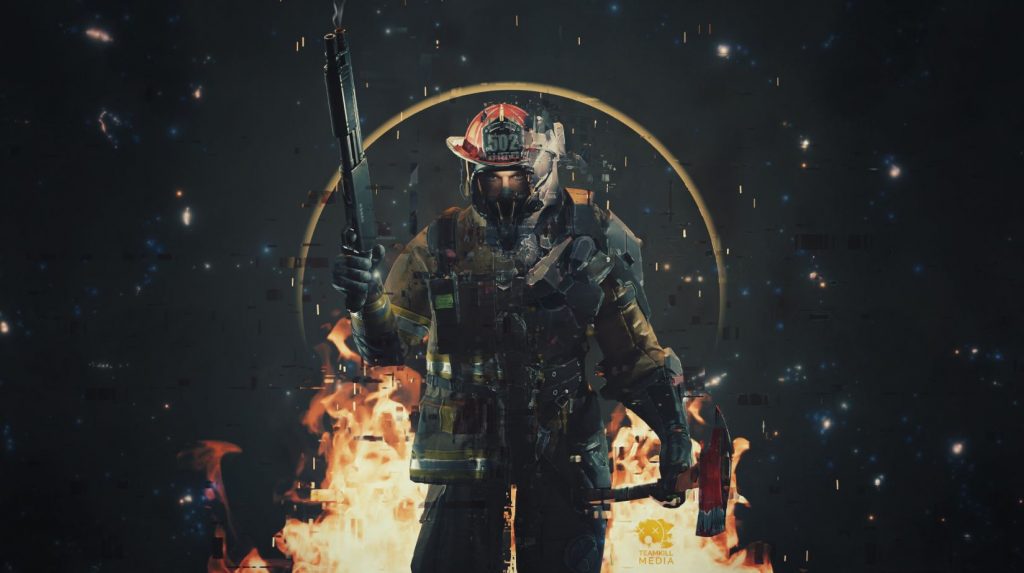 A Quantum Error PS5 gameplay preview will be landing on our screens next week at the Future Games Show.

TeamKill Media announced the news earlier today on Twitter, alongside showcasing a brand new screenshot from the game, taken from the first-person perspective it offers.

The developers are calling this a gameplay preview, so it is likely we will get a small teaser rather than a full-fledged gameplay trailer, maybe something similar to what we saw at the first Future Games Show back in June.

Quantum Error was announced earlier this year for both PS5 and PS4 and it became one of the first PS5 titles to get announced. The game is set to look impressive on PS5 with the developers targeting 4K and 60 frames per second for the horror FPS. The game has also been pushed back from its original 2020 date and will now seemingly release in 2021.

Quantum Error releases for PS5 and PS4 sometime in 2021.