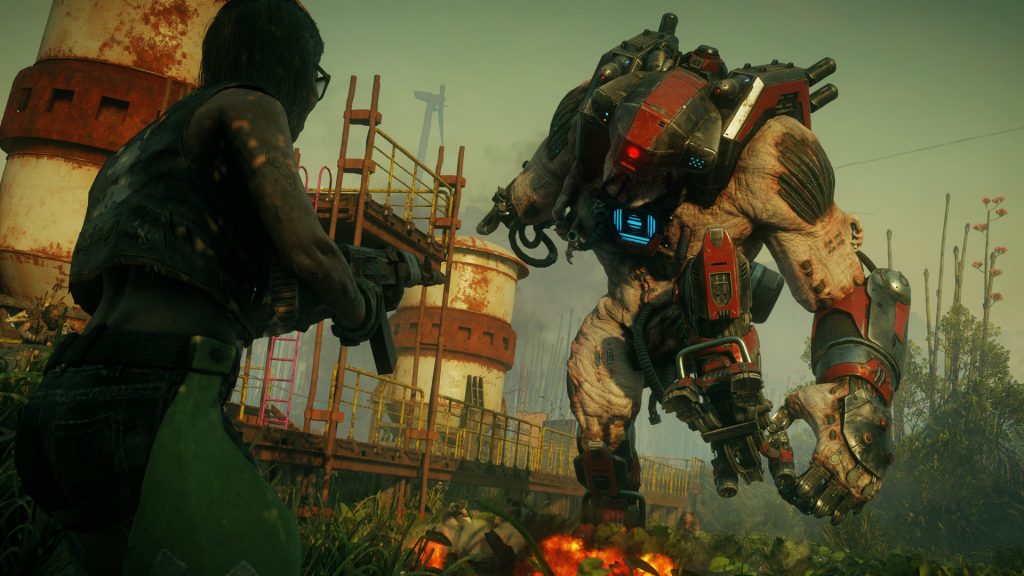 Avalanche Studios and id Software have confirmed that Rage 2 Update 2 will drop for PlayStation 4, PC, and Xbox One on July 25. The patch will introduce a number of new modes for the ostentatious shooter, including a New Game+ option, plus a range of bug fixes and quality of life improvements.

This will be the second major update for Rage 2, with the first arriving last month. The previous Rage 2 update included additional cheats, various gameplay fixes, as well as the ability to replay bandit camps.

The new Rage 2 update will feature three new modes: New Game+, Ironman Mode, and Ultra-Nightmare Difficulty. More details can be found in the Tweet below.

Plus fixes and quality of life improvements, such as an added flashlight, skippable Ark tutorials, and more! 💖 pic.twitter.com/xQsAOFCb1F

Rage 2 was released for consoles and PC back in May, and topped the UK Chart upon launch. However, physical sales were down over its predecessor, although that’s likely down to the rise in the performance of digital goods.

id Software’s Tim Willits has said that the studio would like to get Rage 3 off the ground sooner rather than later, which is good news for fans considering Rage 2 took eight years to materialise.

Rage 2 was first outed, quite amusingly, on Walmart Canada last year prior to E3. Publisher Bethesda recently confirmed an extensive roadmap of content for the sequel, which takes players through until autumn 2019. The game itself will last you around 10 hours if you just tackle the story, although there’s still a bunch of other activities to take part in if you want to squeeze more out of the game.

The first Rage launched for PS3, PC, and Xbox 360 back in 2010. Read our review of the game here, and see what we had to say on the sequel while you’re at it.

id Software is busy on DOOM Eternal, which is scheduled to release for PS4, PC, and Xbox One and November 22.