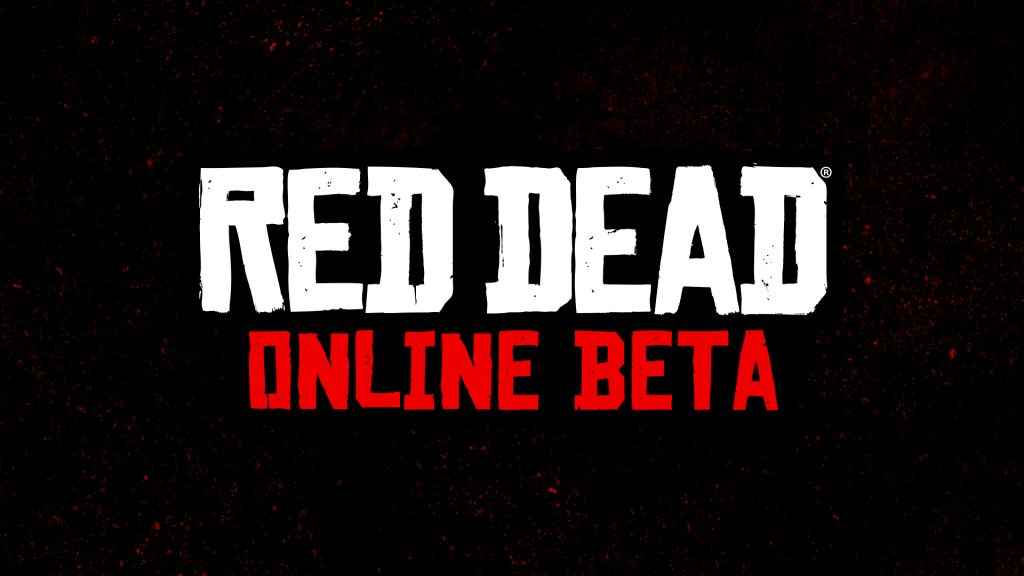 The Red Dead Online beta start date has been officially confirmed. Coming to PS4 on November 27 for those who picked up the Ultimate Edition and November 30 for everyone else, this beta phase will give players their first taste of the Wild West multiplayer.

These times apply to each day that access is opened to the beta, which will be staggered depending on which edition of Red Dead Redemption 2 you bought and when you played it.

Right now, we don’t know much about the Red Dead Online beta, other than we’ll be able to team up with up to eight players in a posse to take out outlaws and other players.