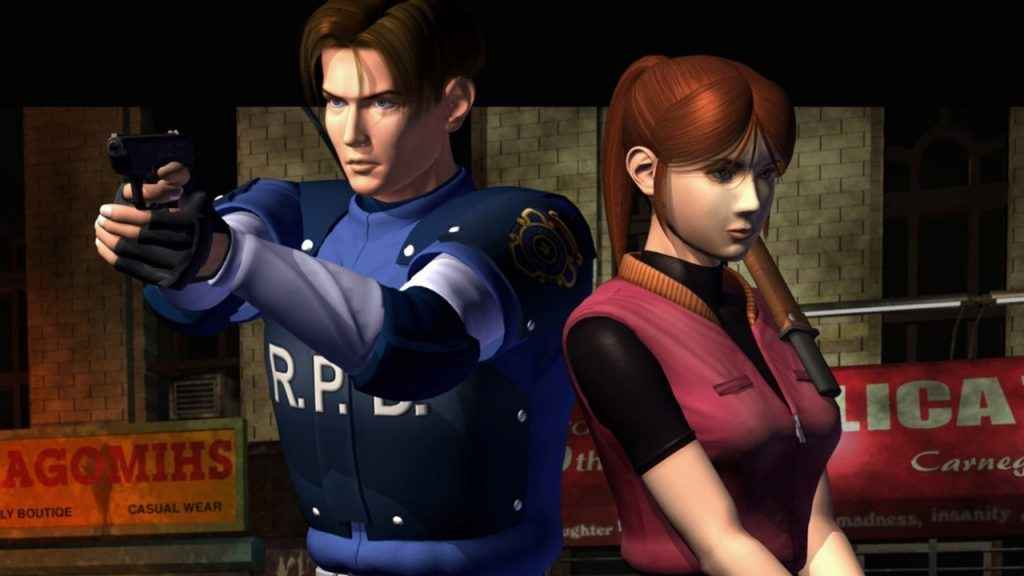 There’s at least some good news about the Resident Evil 2 Remake. Hideki Kamiya, director of original Resident Evil 2 video game, has taken to Twitter to tease us. He said that fans should trust in the new director’s vision of the game, but side-steps naming that person.

What’s encouraging about the Tweet is that he obviously believes in the direction that the horror remake is going, which is good enough for us! In the tweet, he writes:

“I heard that my friend is directing RE2 remake. Let’s trust him & wait for new information.” When a fan asked whether he thinks they’ll do the game justice. He responds: “I went drinking with him last year & told him “Do as you like”. That’s the way directors should do. I trust him and his team.”

Unfortunately for gamers around the world, January 21 came and went without even a sniff of a Resident Evil 2 Remake reveal — despite the fact the original game was celebrating its 20th anniversary.

Not even an acknowledgment from the folks over at Capcom either, which is shameful regardless of it being a Sunday or not, and doubly so given the subtle teases over the past number of weeks from its various social channels.

And while things are eerily quiet on official fronts, a post over on gaming forum ‘4chan' purporting to be a leak detailing what the Resident Evil 2 Remake will entail has been gaining momentum right across the web. The details include a possible Resident Evil 2 Remake release date window, and gameplay information. It's always worth being sceptical about 4chan leaks, mind - let's face it they're more often wrong than right - but some of the below information has also been corroborated with a source close to the folks over on dedicated horror website Rely on Horror. As ever, though, take the below with a life-endangering shovel of salt.

Has the Resident Evil 2 Remake release date been set?

We're in two minds about both the veracity of the above and indeed if it's what we want to see from the upcoming remake (read our thoughts here) but one thing's for sure, it's high time that developer Capcom throws a bone to the fans clamouring for morsels of news.

If we were to guess, we'll be seeing something sooner rather than later. Perhaps around the game's Japanese 20th anniversary which falls on January 29?