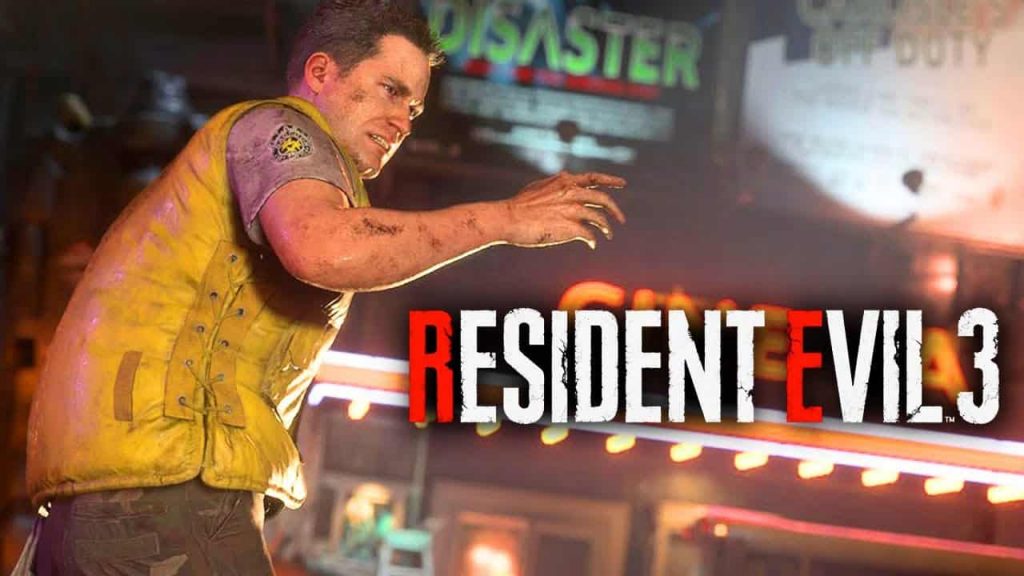 The trailer is comprised entirely of cutscene footage, and offers a glimpse at Jill, Carlos, and the rest of the U.B.S.C members as well as a few snippets of Brad Vickers, Marvin Branagh, and even Robert Kendo, the gunshop owner from Resident Evil 2.

If you’re a bit behind on the story, then have a look at this handy recap from Capcom, which chronicles the events of Resident Evil Zero – Resident Evil 2.

Unlike the original version of the game, the remake will not feature Live Selections, but it will expand greatly on Raccoon City, allowing players to explore more of the city and fast travel via the subway.

PSU recently went hands-on with Resident Evil 3 remake, so be sure to get our thoughts on how the game is shaping up right here.