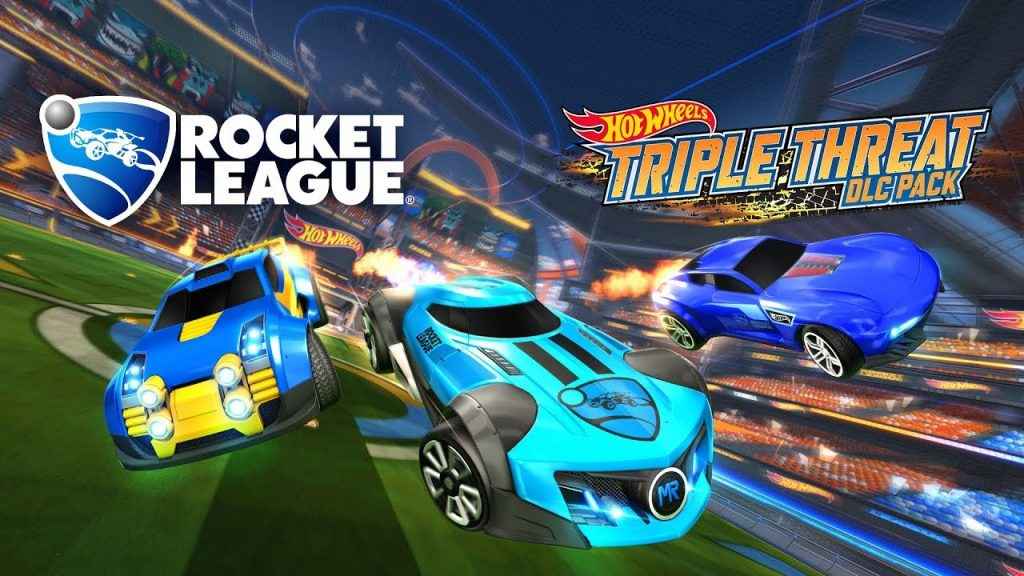 Tying in with the digital release on the Triple Threat DLC pack, they’ll also be a physical pack available at retailed from the middle of October featuring die-cast toys.

Additionally, on the same day, all players will receive a new Hot Wheels Rivals Arena and customization items themed around the Hot Wheels 50th anniversary.