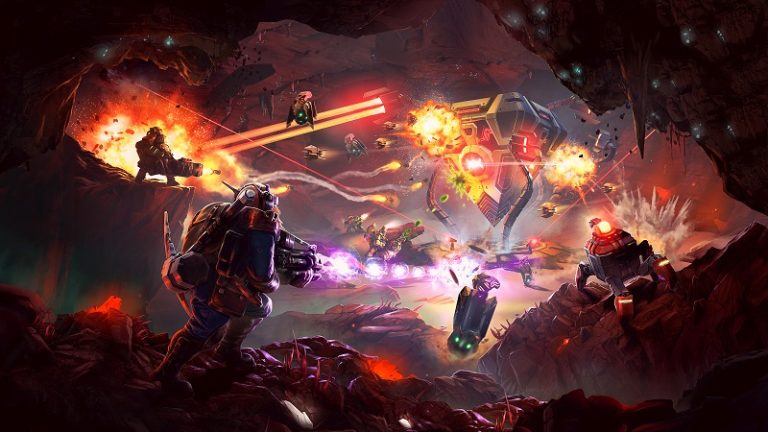 In addition, the industry behemoth revealed that Chorus failed to meet management expectations financially, while Deep Rock Galactic was a massive hit on PlayStation Plus, having been downloaded over nine million times.

Overall, the company has a massive 25 AAA games due for release by March 2026, which is hardly a surprise considering the number of studios under their belt.

As previously reported, Embracer Group confirmed that Metro Exodus has sold six million copies worldwide since its launch in February 2019.

Embracer Group has acquired a number of studios over the past year or so, including Dark Horse & Perfect World Entertainment, not to mention 3D Realms, CrazyLabs, and Dixiart.