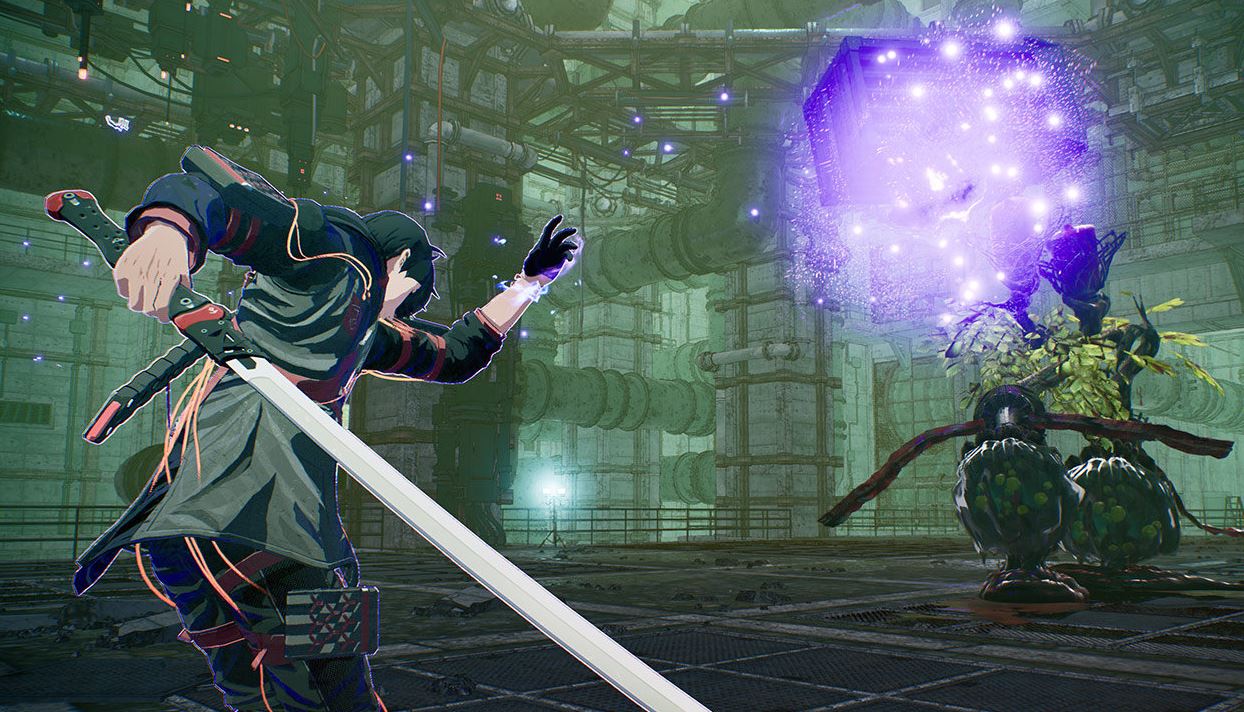 Scarlet Nexus has confirmed its PS4 and PS5 release window as Summer 2021 in the new trailer which just aired at The Game Awards.

This new trailer is our best look at the world, characters, and story of the game yet and it is looking like a promising first outing for Bandai Namco on PS5.

You can watch the new Scarlet Nexus PS5 and PS4 trailer below from The Game Awards.:

Scarlet Nexus was revealed back in May and most recently the game’s box art was revealed, alongside a free upgrade for the JRPG. The game on PS5 is targeting a 4K 60 FPS performance.

Scarlet Nexus releases for PS5 and PS4 in Summer 2021.