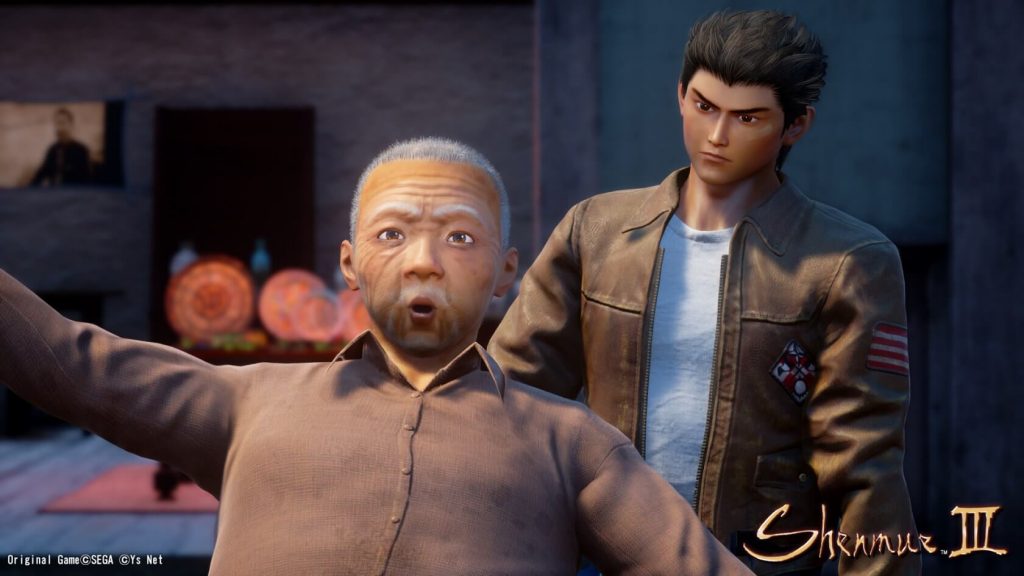 A new Shenmue 3 trailer has cropped up following creator Yu Suzuki’s appearance at Japan Expo 2019. Okay, technically, we’ve actually see this footage before, but it was a shaky off-screen version. This is the direct-feed release, and it’s much better for it as you can imagine.

The footage showcases glimpses at the forklift truck sequence and as well as Ryo and Chai squaring off.

The Shenmue 3 trailer also depicts a brief conversation between Ryo and Ren, the latter of whom fans should recognise from the previous game. While it wasn’t clear at first, it now appears that the Heavens gang boss will accompany Ryo as he ventures deeper into China on his quest for revenge.

Ys Net also released a fresh batch of Shenmue 3 screenshots following Japan Expo, so be sure to check them out in our earlier story here. It’s also been revealed that Kickstarter backers of the game will not gain access to the bonus pre-order content.

The developer recently confirmed that it is adding a number of missed stretch goals into the finished product, which is good to know. Some things have been scrapped though, such as the Character Perspective System.

Shenmue 3 is pencilled in for a November 19 release on PlayStation 4 and PC, making it a staggering 18 years between the release of Shenmue 2 and the long-awaited sequel. The original Shenmue came out in 1999 for the Sega Dreamcast, and coined its own genre, FREE, and is often cited as a major influence on modern RPGs.

Suzuki-san announced the game during Sony’s E3 2015 press event, where he launched the game on Kickstarter.

Shenmue 3 went on to become the fastest video game to reach the one million mark on the crowdfunding site, and went on to raise over $7 million by the end of the campaign.