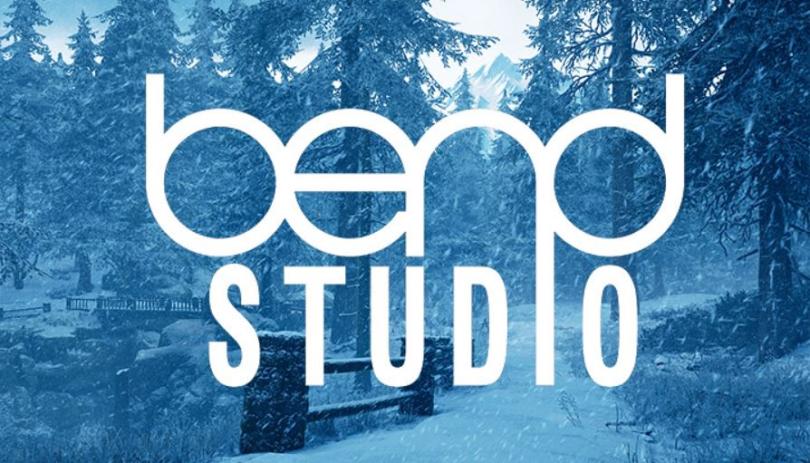 A series of new job listings at Sony Bend has revealed some interesting details about its new project, among which mentions open-world elements and vehicles.

The studio is hiring for a number of positions including Art, Animation and Programming, and gives mention of not only open-world environments, but also weapons, vehicles and more. This obviously makes it sound a lot like Days Gone, although it’s not, as we know that Sony did not green-light a sequel.

Right now we can only speculate what Sony Bend is working on, although fans aren’t happy that Days Gone 2 isn’t coming, so much so that they’ve put together a petition that is aiming to hit 25,000 signatures.

Sony Bend has been reportedly working on its new title since September 2019, just a few months after the launch of Days Gone.

Days Gone was released for PS4 in April 2019, and you can read our review here.