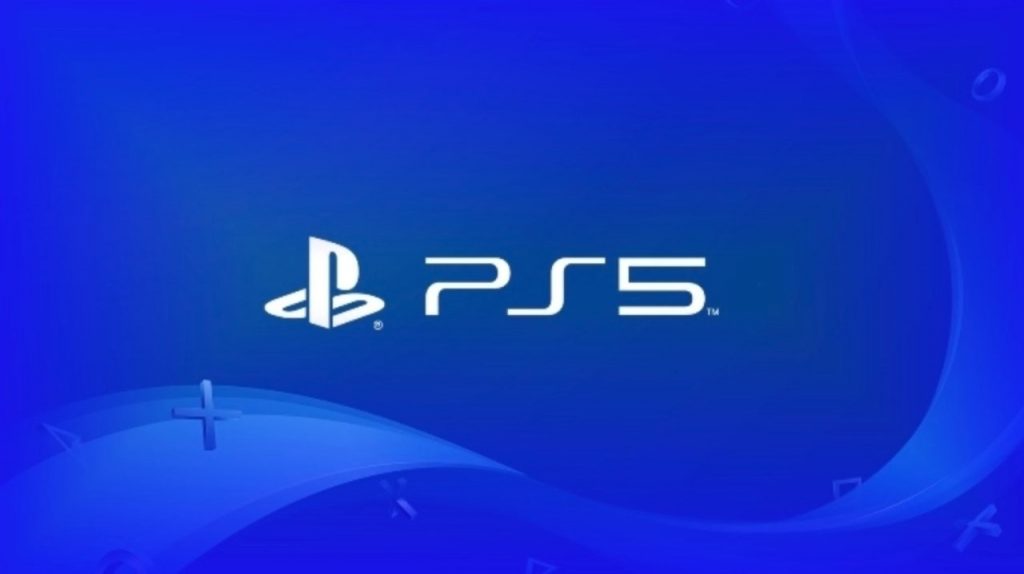 Sony has filed a new patent for technology aimed at further reducing loading screens. The news comes in wake of confirmation that the PS5 is going a long way to remove these screens thanks to the application of a dedicated SSD, and we’ve already seen just how effective this is for Marvel’s Spider-Man.

The patent is titled ‘System and method for dynamically loading game software for smooth game play,’ and uses a technology that loads data in advance, thus removing the need for any loading screens. Apparently, it monitors your character’s progress and uses this info to load areas in advance as you approach them.

Sony’s use of a bespoke SSD in the PS5 is looking to drastically reduce loading times, so this patent very likely pertains to the company’s next-generation plans. SSD is just one of many features confirmed for the PS5, which includes backwards compatibility with PS4 games, support for 8K, and ray-tracing.

The PS5 has yet to attract a release date, but analysts believe the new system will launch in November 2020. Microsoft has confirmed that its new system, the Xbox Scarlett, which also release around the same time, so both systems will probably be out within weeks of each other, much like PS4 and Xbox One.

Early reports have suggested that the PS5 is the more powerful console of the two, although we won’t know for sure until we get some raw specs in front of us to dissect.