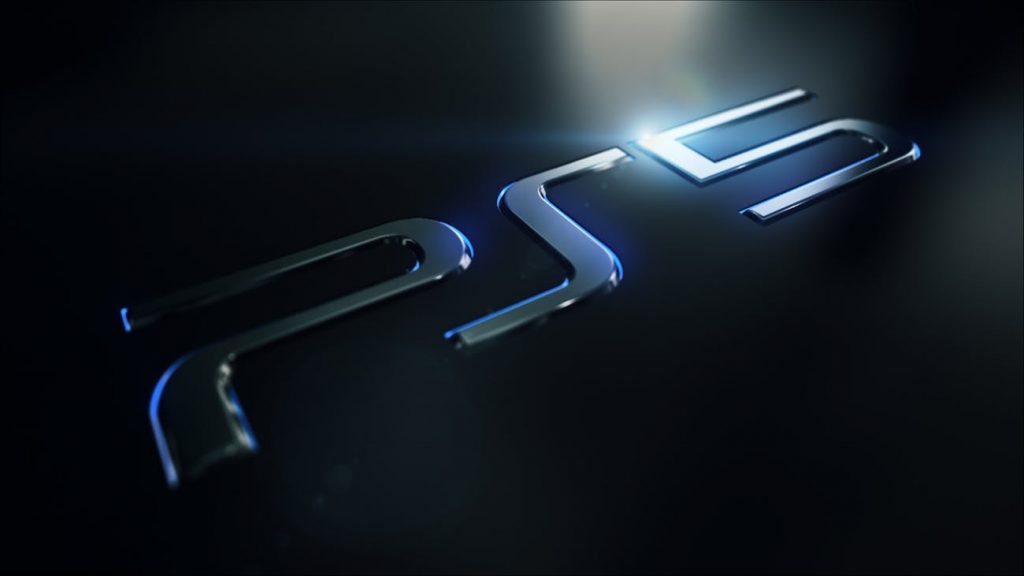 PlayStation executive Jim Ryan has touted PS5 cross-gen play as one of the many features that will offer a seamless transition to Sony’s next-generation console. Speaking during an interview with CNET, Ryan, who was appointed president and CEO of Sony Interactive Entertainment earlier this year, said the format holder wants to avoid placing a ‘binary choice’ on users when PS5 arrives on the scene. This means all of your current PS4 saves will work on PS5 for the same games.

“Whether it’s backwards compatibility or the possibility of cross generational play, we’ll be able to transition that community to next-gen,” said Ryan. “It won’t be a binary choice about whether you have to be ether on PlayStation 4 or next-gen to continue your friendship.”

“The community has never been bigger and it’s never been more engaged,” he continued. “A lot of people we brought in, in 2013, are still with us. And the amount of time and money they invest in the platform is very humbling.”

So don’t get rid of those PS4 saves from the cloud – you’ll still be able to use them when the PS5 releases in 2020.

Unsurprisingly, Ryan refused to comment on the possibility of a new PSVR, simply saying that the company is happy with the device’s performance so far and that the “current generation of VR has exceeded our expectations.”

Similarly, the PlayStation bigwig didn’t confirm when we’re likely to find out more details on the PS5, which is rumoured to launch around November 2020. Rather, he said that this info drop is simply the beginning of the “unveil process.”

“We wanted to make sure that the PlayStation fans had clear and unambiguous information from us instead of garbled nonsense third and fourth hand — some of it true, some of it perhaps certain times less true,” he said. “This is just the start of the unveil process.”

Sony has confirmed that the PS5 will support a range of features, including backwards compatibility wiht PS4 software, SDD, ray-tracing, and 8K. Jack Tretton, the former head of Sony Computer Entertainment America (SCEA), reckons the firm will face more competition for next-gen than it did during the PS4 era.