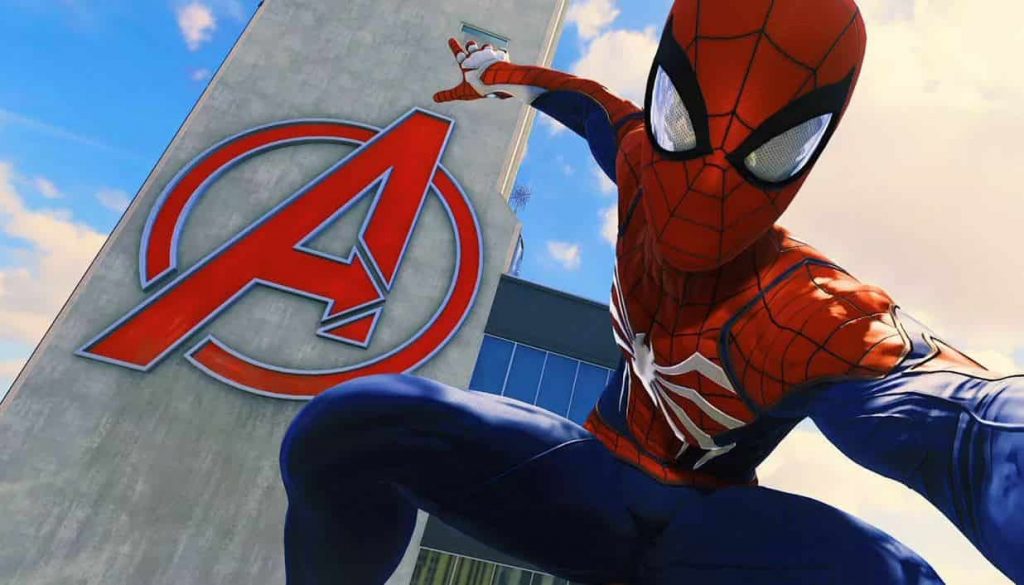 The purchase of Spider-Man developer Insomniac Games, announced during Gamescom 2019, doesn’t look to be a one-off, but rather part of a larger, overarching strategy that is set to shape the output from Sony’s premium World Wide Studios first party output in the near future.

Speaking to business journal Bloomberg, Shawn Layden, chairman of Sony’s game studios worldwide, said that the purchase of Insomnaic Studios was predicated towards a wider movement of appealing to a wider userbase:

““We must support the PlayStation platform — that is nonnegotiable,” Layden said. “That said, you will see in the future some titles coming out of my collection of studios which may need to lean into a wider installed base.”

Of course given that the PS4 recently shattered the 100m sales barrier and continues to climb, it should perhaps come as little surprise that Sony would want to appeal to as much of that userbase as possible with its first-party output.

“Exclusive titles will still be a part of the company’s strategy, but that some games — particularly multiplayer titles designed to be played on personal computers — may see broader distribution.”

This is intriguing because it suggests that previously PC only games, such as Rust, Hide or Die and Ring of Elysium, where the multiplayer component is held at a premium, could well make the jump to Sony’s platform in the future in order to take advantage of that massive userbase.

This is something we’ve seen the previously exclusive likes of PUBG and Neverwinter do already.

It’ll be interesting to see how this strategy pans out with the PS5 looming on the horizon, too. Will Sony’s next generation console aim to embrace more and more, easily marketable multiplayer games, or, will the focus on Sony still be predominantly set on delivering awe-inspiring exclusive experiences such as God of War, Uncharted and The Last Of Us?

Our money is on somewhere in between.