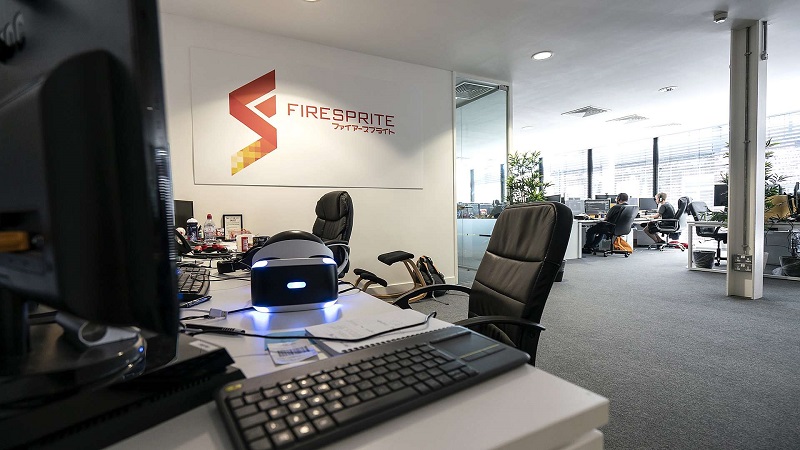 When Sony announced Firesprite Studios would be joining the first-party family and the latest addition to PlayStation Studios, they were already adding a studio with a very large head count, bigger even than some of their studios combined, and now it looks like Firesprite is set to grow even more.

Firesprite employed approximately 250 people before the Sony acquisition, and barring news of any massive layoff or shuffling, they’re about to grow to be practically 300 developers strong with the 40 new positions they’re currently hiring for.

🔥 We're hiring! We have over 40 career opportunities across several projects, speculative and remote applications (UK) welcome!

We know that they’ll be working on multiple projects as the leading studio, with a likely focus on VR since they’re reportedly going to be working on a VR game set within the world of Horizon Zero Dawn and Horizon Forbidden West.

We’ll keep an eye out for more information as it becomes available, though its likely that we won’t hear much from Firesprite for some time, perhaps not even until Sony is finally ready to showcase PSVR 2.