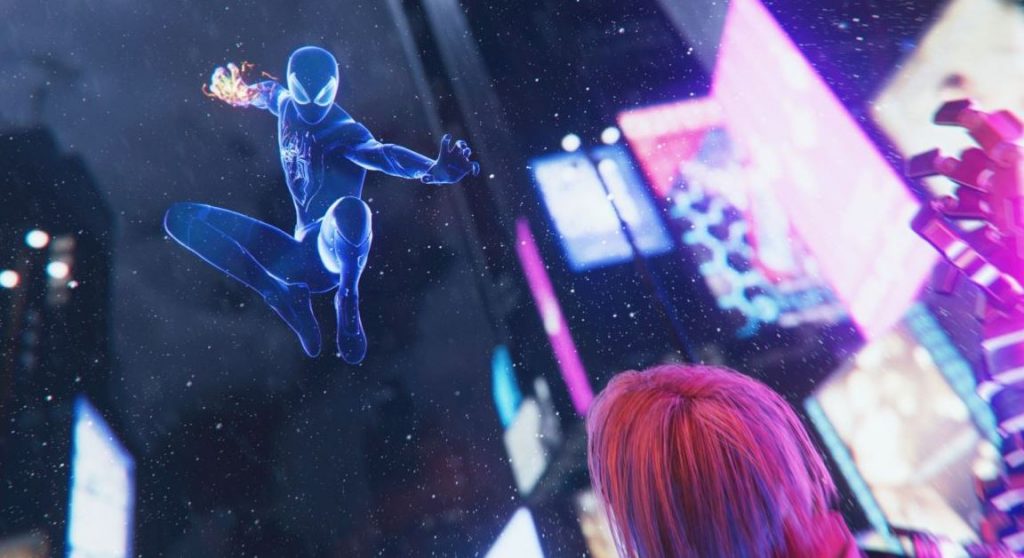 Now that Marvel’s Spider-Man: Miles Morales is GameInformer’s cover story a bunch of information about the title has been released, including the fact that the game has no loading screens on PS5, even when you are fast travelling.

This is an impressive feat and it will undoubtedly make for a great uninterrupted gameplay sequence gaming session when people get their hands on the title. It will truly be a proper next-gen showcase.