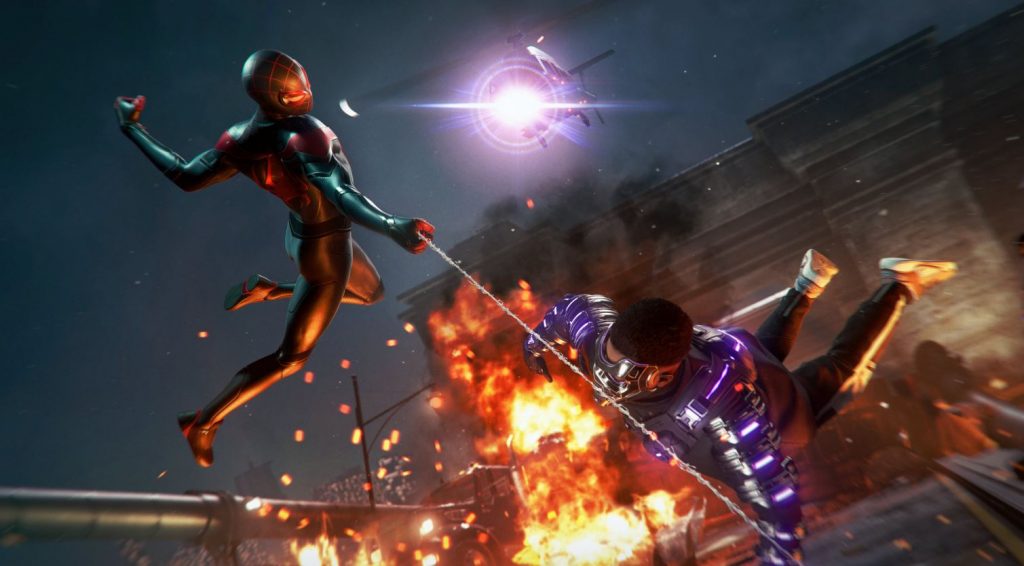 All of this info was just announced at the PS5 showcase and marks a change from Sony previously committing to only releasing PS5 exclusives from here on out. The PS4 release of the game will land on the same day. The Ultimate Edition of the PS5 release, which will cost $69.99 instead of $49.99 will also come with a PS5 remaster of the original Spider-Man. The remaster will include ray-tracing reflections and shadows, better lighting, improved character modes, more populated streets, and 3 new suits.