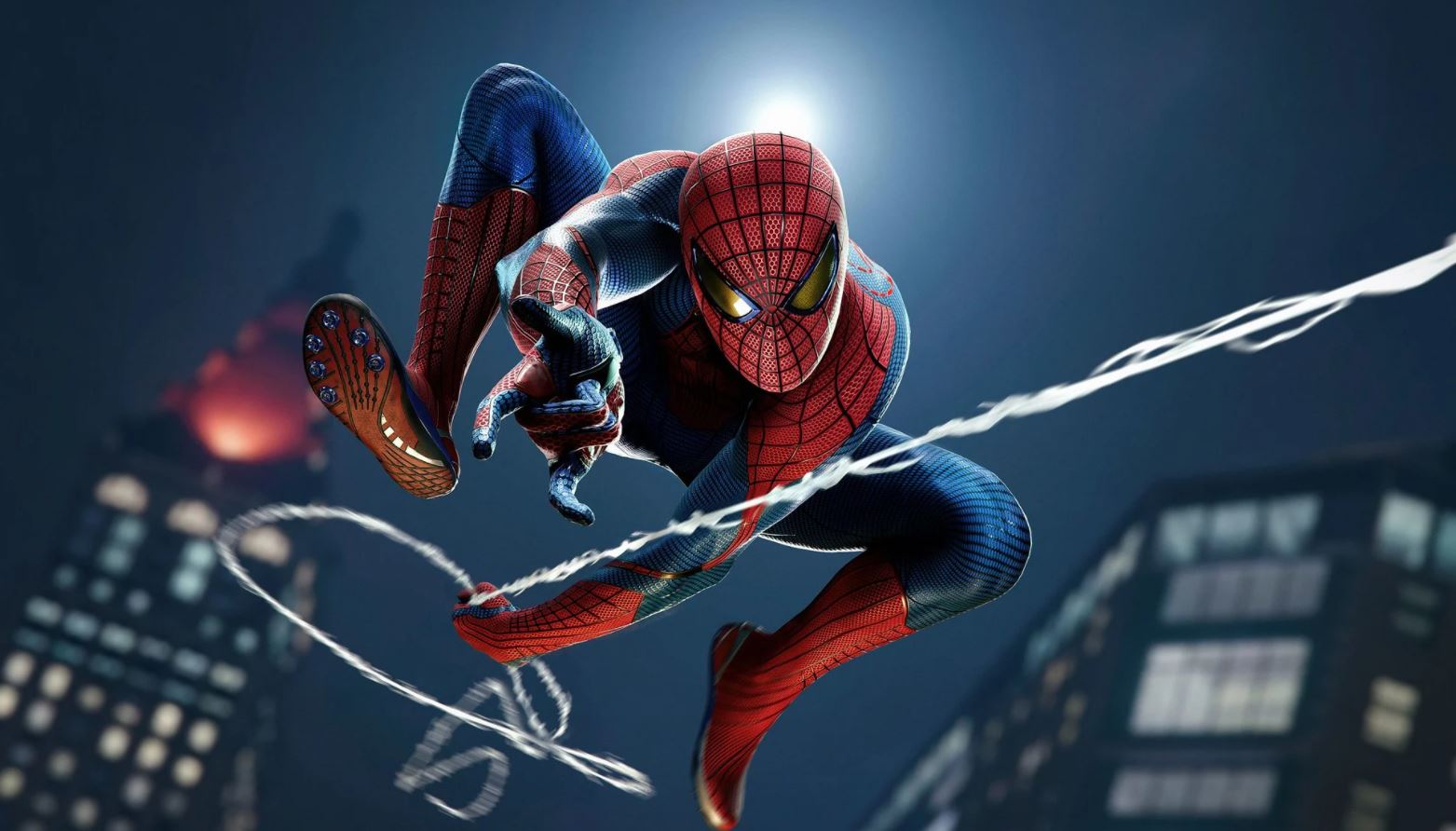 Insomniac’s own James Stevenson has confirmed that the three new suits being added to Marvel’s Spider-Man Remastered will come to the PS4 version. although a date hasn’t been confirmed yet.

This is great news for those that aren’t upgrading to the PS5, as they will still get to hop back into the game on PS4 and experience the new content being added tot he game.

I spent a bunch of time chasing this for you and I’m pleased to say they will come to PS4. Exact timing TBD

Marvel’s Spider-Man Remastered was fully unveiled last month with our first look at 60 FPS gameplay for the title. The game has been in development for at least a year and a PS4 Pro vs PS5 footage comparison shows just how far the remaster goes to improve the visuals. Peter Parker has received a redesign visually, and the game’s Creative Director commented on the controversial change.