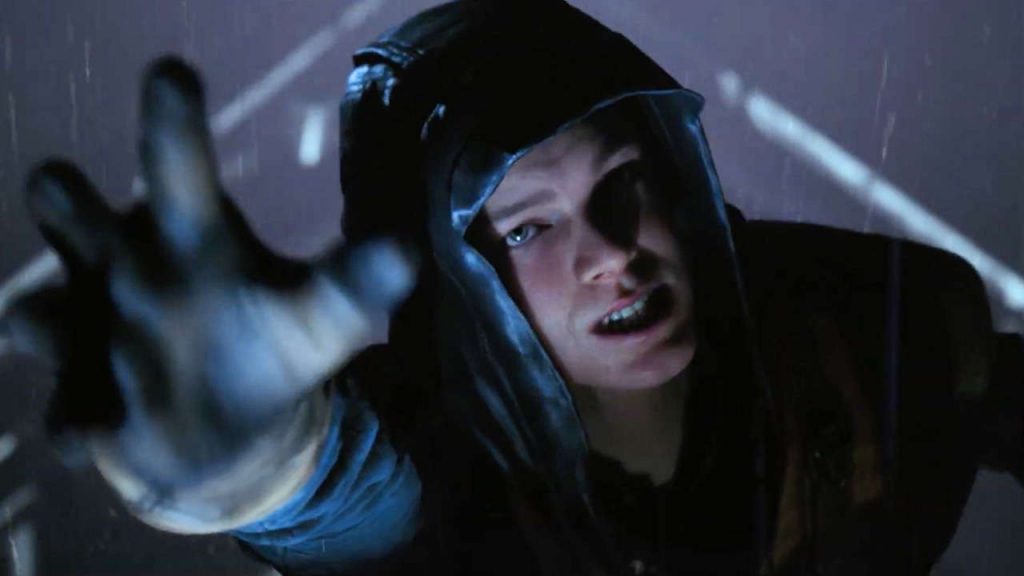 A brand new trailer for Star Wars Jedi: Fallen Order has just debuted at the Microsoft conference during E3 2019.

Star Wars Jedi: Fallen Order takes place following the Great Jedi Purge depicted in Star Wars Episode III: Revenge of the Sith. Players control Cal Kestis, one of the last few remaining Jedi in the galaxy, as he’s hunted by the Galactic Empire. The game is being powered by the Unreal Engine 4, and is directed by Stig Asmussen, who previously worked on the God of War franchise.

Star Wars Jedi: Fallen Order has been one of the big games at E3 2019 this year. Yesterday, 15 minutes of gameplay debuted at EA Play 2019, showing off a combat system similar to Sekiro, but a little less forgiving. With that gameplay, some of the cast were also announced, including Forest Whittaker who reprises his role from Rogue One as Saw Gerrera.

Still got questions about Star Wars Jedi: Fallen Order? Head over to our FAQ detailing everything we know about the game right now.