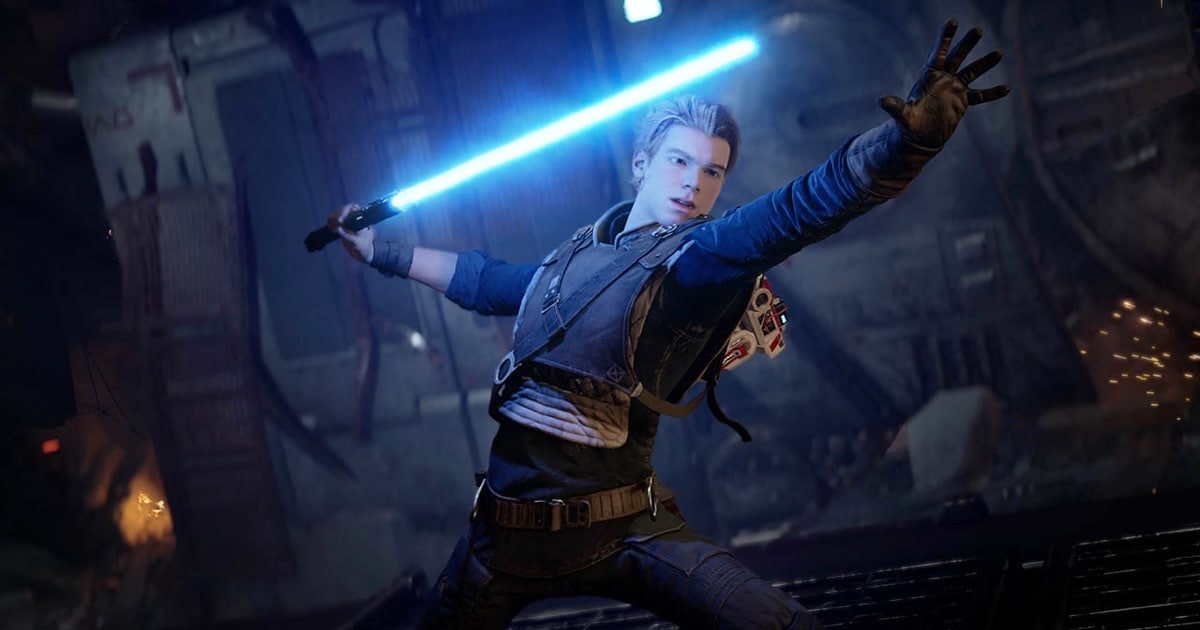 Electronic Arts released Star Wars Jedi: Fallen Order for PS5 and Xbox Series X/S today, but what we didn’t know until now is that they’re offering the chance for users to upgrade even if they only have the PS5 Digital-Only Edition or Xbox Series S.

Yes, if you own Star Wars Jedi: Fallen Order on PS4 or Xbox One on disc, you can still claim your free upgrade to a disc-less console. However, it requires a bit more leg work on your part, as you must contact EA with proof of purchase.

Still, this is a fantastic move on EA’s part, as many last-generation games require you to upgrade only to the disc version for PS5 and Xbox Series X, meaning you were left out if you owned the game but had a disc-less console.

Star Wars Jedi: Fallen Order was originally released for PS4, PC and Xbox One in November 2019, and you can read our review here.

Developed by Respawn, Star Wars Jedi: Fallen Order takes place five years after the events of Star Wars Episode III: Revenge of the Sith, following the near-extermination of the entire Jedi order. Players control Cal Kestis, a survivor of Great Jedi Purge who finds himself stalked across the galaxy by the Second Sister and her partner, the Ninth Sister.

EA revealed earlier today that it had suffered a hack that resulted in a number of key data being stolen, including the source code for FIFA 21 and the Frostbite Engine.