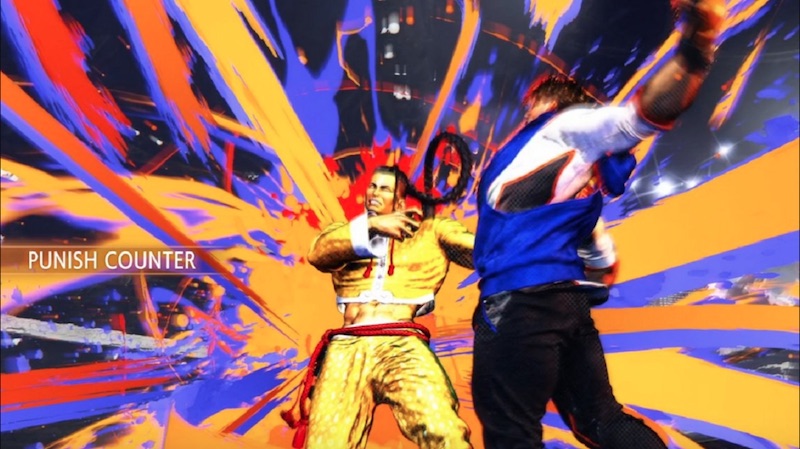 According to an updated listing on the PlayStation Store, Street Fighter 6 will be released on June 2, 2023 and will also receive Deluxe and Ultimate versions of the game.

Given the close proximity to The Game Awards 2022, there’s a good chance that this was all set to be announced during the show later today. Capcom has officially announced that Street Fighter 6 will be released in 2023, but has not provided a more concrete date.

Street Fighter 6 was recently rated in South Korea, which could indicate that a release date announcement is just around the corner. Furthermore, Capcom has announced that the game’s second Closed Beta period is set to kick off on December 16, so with a bit of luck, you’ll be able to take it for a spin soon.