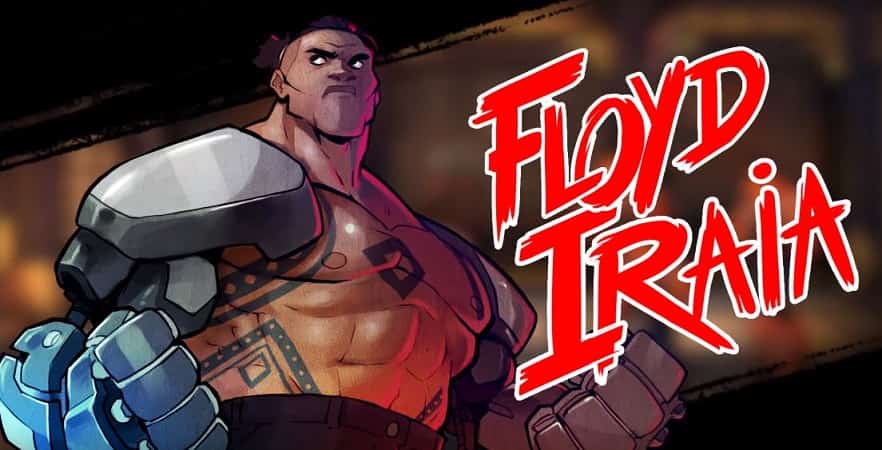 The addition of Floyd Iraia to Streets of Rage 4 pushes the playable roster of characters up to a nice and chunky five, as Floyd joins the previously announced likes of Axl Stone, Blaze Fielding, Cherry Hunter and the returning Adam Hunter.

The good news doesn’t end there though – publisher Dotemu has also confirmed that Streets of Rage 4 will support four player co-operative play – a first for the series.

When we played Streets of Rage 4 late last year we fell pretty much head over heels in love with it. Set to release sometime during Spring 2020, you can catch the synopsis and Floyd Iraia/four player co-operative multiplayer video below:

PARIS (Feb. 24, 2020) – Streets of Rage 4 publisher and co-developer Dotemu (publisher of Wonder Boy: The Dragon’s Trap, developer of Windjammers) with co-developers Lizardcube (Wonder Boy: The Dragon’s Trap) and Guard Crush Games (Streets of Fury) today announced the iconic series’ return will support two-player online and up to four-player offline co-op when it launches this spring. A new trailer released today also revealed a first look at the final and all-new playable character joining the roster ahead of Streets of Rage 4‘s upcoming release on PC, Nintendo Switch, PlayStation 4, and Xbox One. The four-player co-op and new character will be playable for fans attending PAX East in Boston, February 27 through March 1st on the show floor in booth 28051.

The new character, Floyd, dishes out serious damage with his incredibly strong cybernetic arms, a cutting-edge upgrade courtesy of Streets of Rage 3‘s playable cyborg, Dr. Zan. Although Floyd’s movement and health recovery are slower than most, he boasts the longest reach among the playable roster and tremendous power, ensuring any combo he puts an enemy through will be devastating.

See Floyd and the intensity of four-player co-op in action by watching the full video: https://youtu.be/TPKInEthHP8

For more on Streets of Rage 4, visit www.streets4rage.com, check out www.facebook.com/StreetsofRage4, and unleash on @Dotemu, @Lizardcube, and @Guard_Crush’s follow buttons on Twitter or join us on Discord: https://discord.gg/TFw3a7k