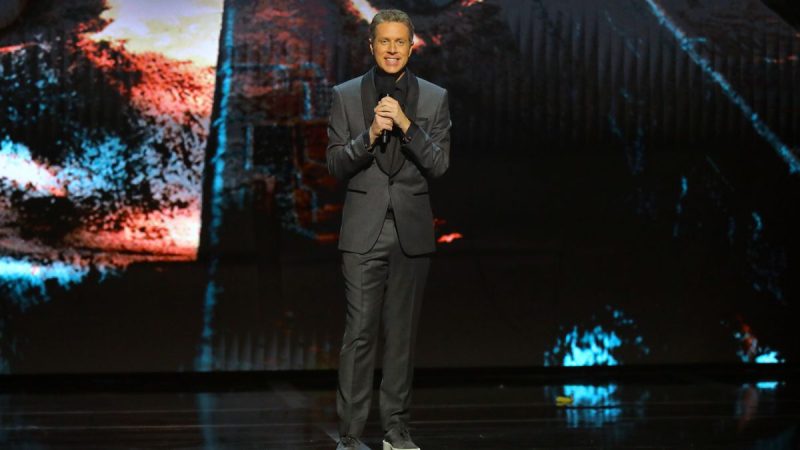 The Game Awards has gotten bigger each year, though not without reason. Every year the event itself and its numbers grow, with 2021 being no different.

According to the founder and host of the show, Geoff Keighley, there were 85 million livestreams, meaning the across the world 85 million people tuned into the awards across streaming platforms.

On top of that, there were more tweets than ever about The Game Awards, more viewer votes, and the show’s highest ever watch time on YouTube.

You can check out the tweet for yourself here:

We're thrilled to share that #TheGameAwards delivered a record 85 million livestreams in 2021.

It’s great to see a gaming centric event grow so much to include musical performances and visits from different celebrities, but it does bring into question how the show should be seen moving forward.

The Game Awards is a very large growing platform, and it will continue to feel weird or off that we have large issues in the industry like what’s been coming to light with Activision Blizzard and Ubisoft without them being mentioned by anyone present at the show.

There’s also a growing cry among gamers for The Game Awards to actually focus on the awards themselves, rather than trailers for upcoming titles.