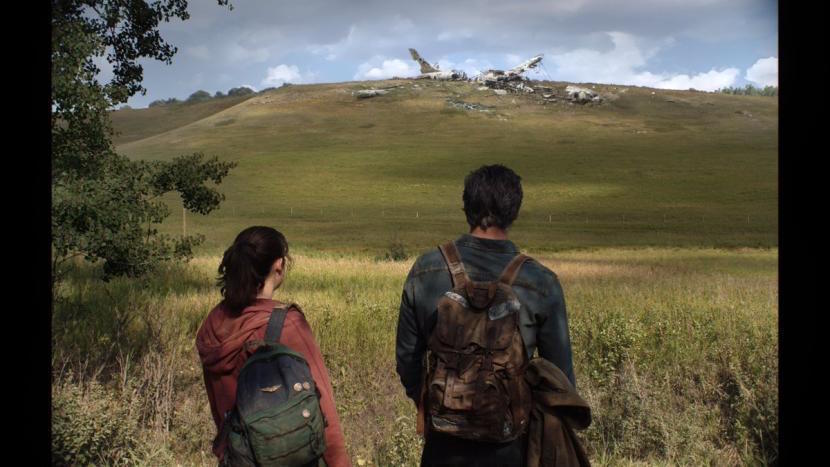 Naughty Dog has offered the first look at the upcoming HBO adaptation of The Last of Us, giving us a glimpse at Joel and Ellie, played by Pedro Pascal and Bella Ramsey, respectively.

The image was revealed by Neil Druckmann on Twitter, who is obviously pretty excited about how well the project is coming along. We don’t blame him, either; the image looks like it came straight out of the games.

When I first saw them on set in full costume, I was like: ‘Hooooooly shit! It’s Joel and Ellie!’ The HBO adaptation of Naughty Dog’s The Last of Us is full steam ahead. Can’t wait to show you more (from all our projects).

The Last of Us HBO series has been busy filming in Calgary, Canada over the past few months, with leaked set images showcasing what looks like the beginning of the outbreak. Furthermore, it’s been revealed that Druckmann is going to direct at least one episode of the series.

In related news, The Last of Us is reportedly being remade for the PS5, although Naughty Dog has yet to officially confirm this.