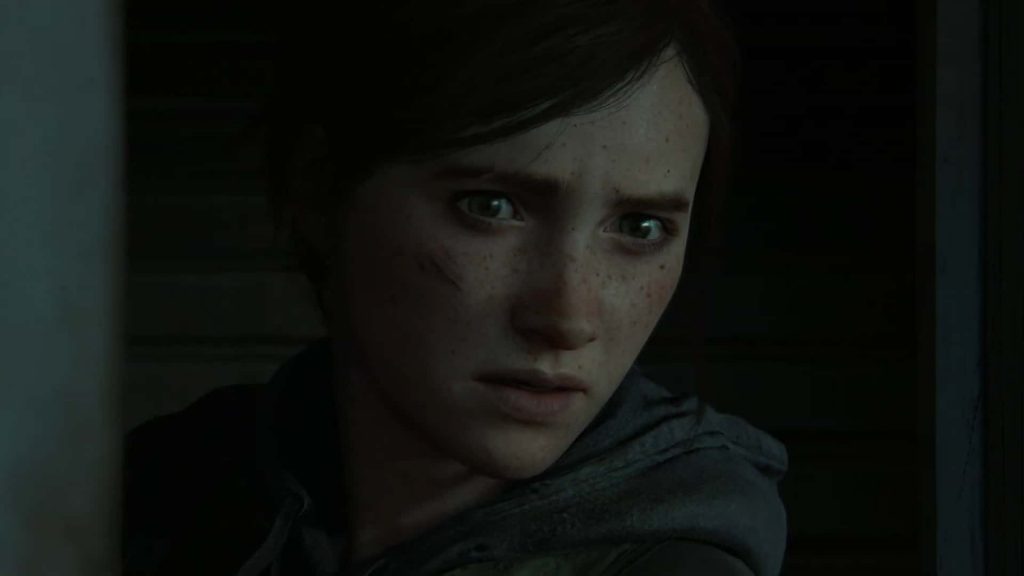 Sony has confirmed in a post on the PlayStation Blog that The Last of Us: Part 2 will now be released on May 29, 2020.

Sony and Naughty Dog are reportedly delaying The Last of Us: Part 2 release date to spring 2020, despite only announcing a February 21, 2020 launch for the highly anticipated sequel last month. That’s according to a report on Kotaku, who cites two sources familiar with the subject, although Sony has not responded for comment at the time of writing.

The Last Of Us: Part 2 Release Date Postponed, Says Report

According to the report, the news will be made official at some point this week, which doesn’t give Sony much time seeing as it’s already Thursday. Still, it’ll be a massive blow; The Last of Us: Part 2 is one of the last major PS4-exclusives on the horizon, and it’s been a long time coming.

The news isn’t official yet, and Sony didn’t respond to a request for comment yesterday, but Kotaku has heard from two people familiar with goings-on at Naughty Dog that the game is bumped to spring. We expect an announcement this week.

Indeed, we’ve already heard rumors that The Last of Us: Part 2 Online will be a PS5 launch game.