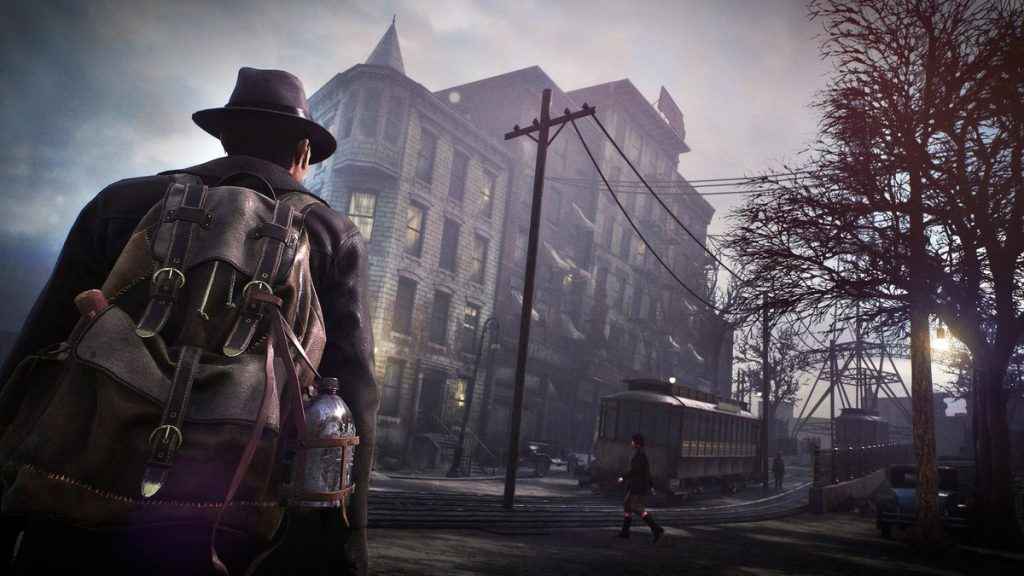 Frogwares, the developer of the acclaimed Sherlock Holmes games, has released a new video featurette for its upcoming effort The Sinking City, a third-person, open-world detective adventure set in a nightmarish world inspired by the works of H.P. Lovecraft.

How The Sinking City’s Visuals Accentuate Its Madness

Zeroing in on the visuals, this latest video (which is just one of an ongoing multi-part series) showcases how the use of color and special graphical effects are being leveraged by Frogwares talented team of artists to emulate a descent into madness.

You can check out the video below.

Developed by Frogwares and published by BigBen Interactive, The Sinking City is set to release on PS4, PC and Xbox One on March 21, 2019.

You can catch our other news stories on The Sinking City below: