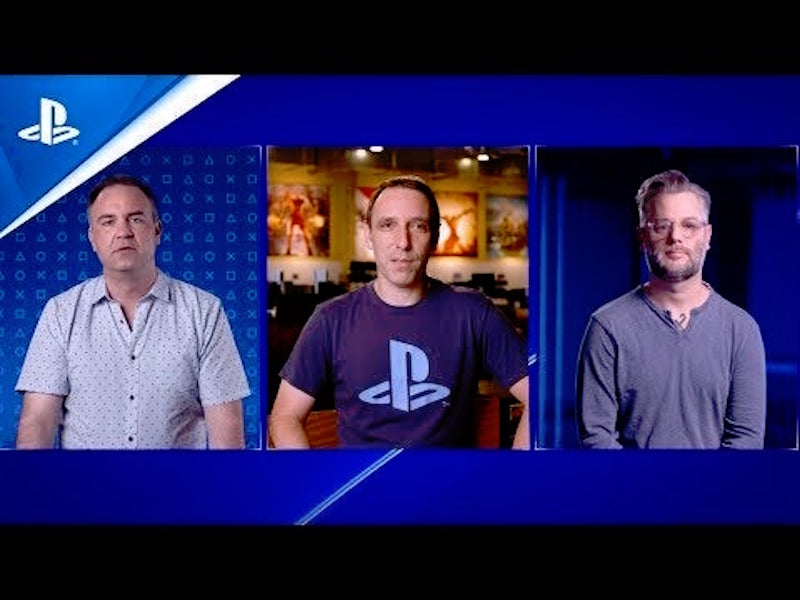 Sony Interactive Entertainment has posted up the full PlayStation Showcase post-show interview with SIE Santa Monica Studio‘s Eric Williams and Cory Barlog, the former who was recently named as the director behind God of War Ragnarok.

As previously reported, Barlog is not directing Kratos’ upcoming Norse-flavoured sequel, although typically the studio does switch up its game directors with each new instalment.

Barlog also made it clear in the interview that he’s involved with a new project, and while he couldn’t reveal anything about what he’s working on, he did seem pretty excited by what’s in store at Santa Monica Studio.

Thor is going to be appearing in the sequel, and Sony has given us our first look at his design in the game, as well as confirming the God of Thunder is to be voiced by actor Ryan Hurst. You can check out the first God of War Ragnarok gameplay here.