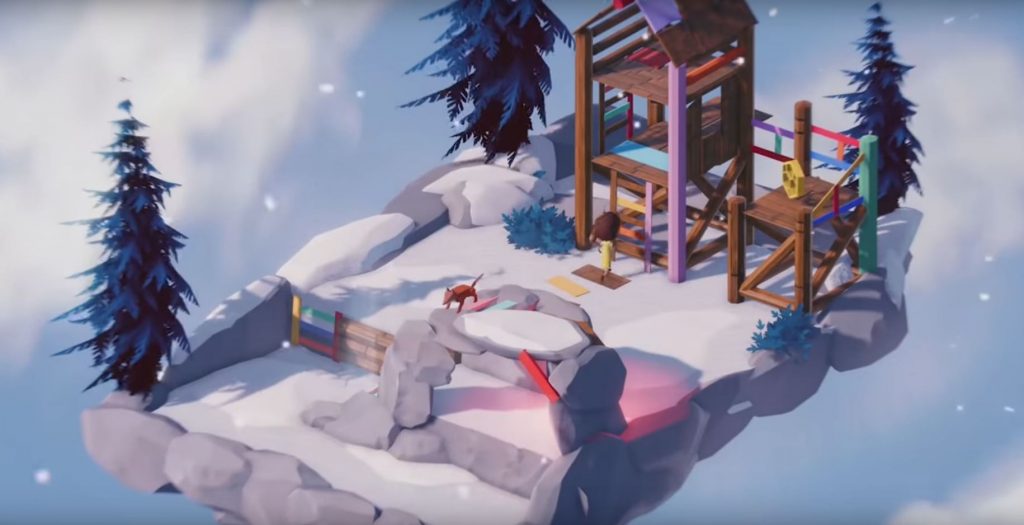 Where the Bees Make Honey is a brand new indie game now out on PlayStation 4.

The game is developed by one developer, Brian Wilson. It looks to be an emotional, heartfelt tale of adulthood.

In a recent tweet he celebrated the game’s release as follows:

I tried to come up with something clever for this, but I’m honestly out of words. @wtbmh is out now. It started as my first ever game while still in college and it has grown into something I never could have imagined. The game was made by one person but made possible by many. 🐝 pic.twitter.com/Z8969RZmOf

You can also read the game’s description from the PlayStation Launch Trailer below:

Where the Bees Make Honey tells a story about reflecting on different moments from a childhood, which are played and experienced from an adult perspective. At its core Where the Bees Make Honey is a puzzle adventure game, but gameplay variation is filtered throughout. It’s a dreamy, ethereal, and thoughtfully crafted experience about nostalgia. The game is capturing that grace period in a childhood where playing dress up was larger than life and changed the environments around you.

Where the Bees Make Honey is now out on PlayStation 4, and we will hopefully have a review up by the end of the week!

Yesterday PlayStation held their first State of Play livestream which revealed a bunch of new information about upcoming games. We got a release date for the PS VR action, shoot ’em up Blood and Truth. No Man’s Sky is getting PS VR support. And, a brand new Days Gone trailer debuted. You can see all of the announcements in our News tab.

Will you be buying Where the Bees Make Honey?

Where The Bees Make Honey