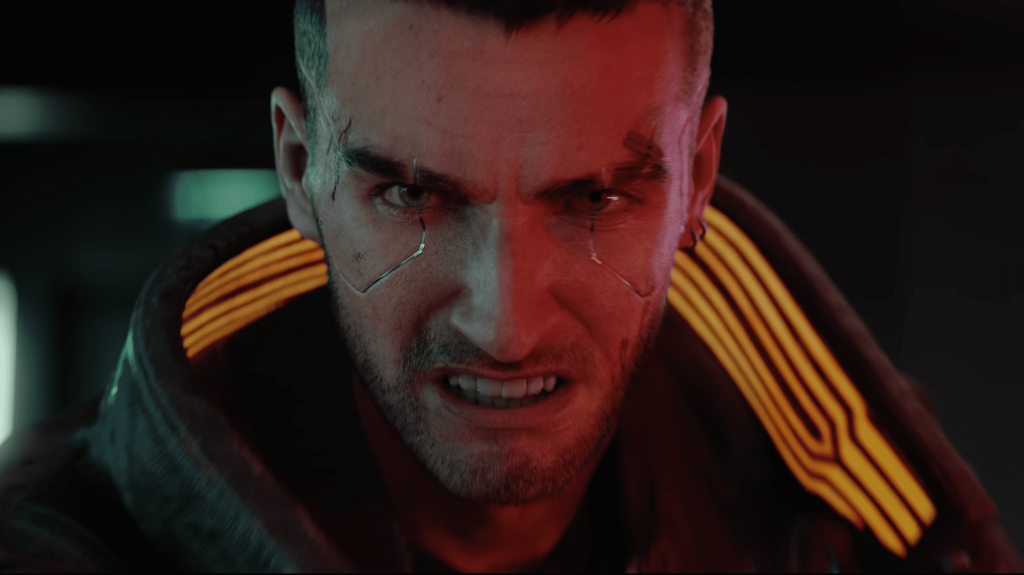 Cyberpunk 2077 developer CD Projekt RED has revealed why it won’t be rolling out the game’s multiplayer mode at launch. As previously reported, the game’s online component will be made available after release next April, but a release date has yet to be announced.

Speaking with Video Games Chronicle, Max Pears, Cyberpunk 2077’s level designer, revealed that the team wants to make sure the multiplayer mode fits in with the lore of the game, hence why it’s taking a bit more time to implement the feature.

That’s why it was so important to go through the R&D process with it, to make sure that we’re not just throwing something in and that it feels like a CD Projekt Red multiplayer that has our beliefs and design philosophy.

We’ve still got work going on and we’re hiring to make sure that we get the right people for the job. The main focus is still single-player right now and we’re making sure that people understand that this world is more than big enough for single-player.

Cyberpunk 2077 is pencilled in for release on April 16, 2020 for PlayStation 4, PC, and Xbox One. CD Projekt RED recently explained its decision to focus on a first-person view for the game, which it believes was the right choice for the project.

The game will also feature extensive gender customisation options, which you can read more about here.