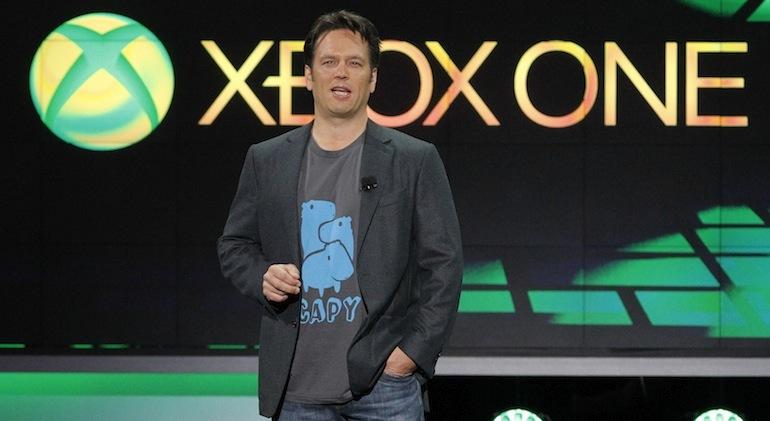 Microsoft’s Phil Spencer has revealed that he no longer views Sony and Nintendo as the Xbox format holder’s primary competition as the industry gears up for the next-generation of consoles. The PlayStation 5 and Xbox Series X are both due out this holiday season, after all.

Speaking with Protocol, Spencer noted how the likes of Google and Amazon are quickly become more of a key competitor for Microsoft, as opposed to PlayStation and Switch hardware.

When you talk about Nintendo and Sony, we have a ton of respect for them, but we see Amazon and Google as the main competitors going forward. That’s not to disrespect Nintendo and Sony, but the traditional gaming companies are somewhat out of position. I guess they could try to re-create Azure, but we’ve invested tens of billions of dollars in cloud over the years.

I don’t want to be in a fight over format wars with those guys while Amazon and Google are focusing on how to get gaming to seven billion people around the world. Ultimately, that’s the goal.

Sony recently launched a PS5 section of its official PlayStation website, where users can sign up to receive the latest info.

Sony said during its latest earnings call that it has yet to determine the PS5 price, which is not a surprise considering Microsoft hasn’t yet said how much the Xbox Series X will cost. The PS5 reveal is reportedly going to take place in early March, but then again, it could happen later this month, too.