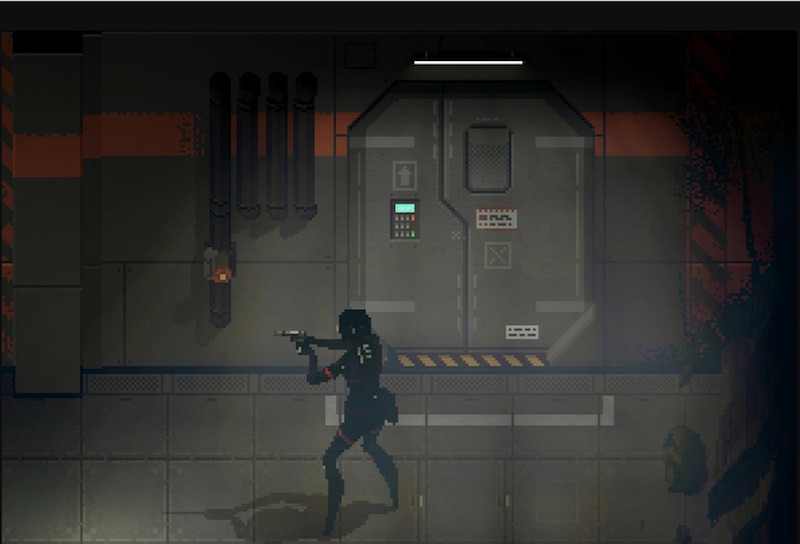 With all the big names in horror returning in larger, shinier packages, there’s something especially exciting about having a brand new survival horror title that draws from the well of fear those franchises once did—a game like Signalis.

The uncertainty brought up by the things beyond your viewpoint. The nervous trepidation in not quite understanding what you’re seeing. The hunt for more detailed visuals has taken the edge off the monsters we once feared. Signalis, by rose-engine, takes this knowledge and crafts a survival horror befitting its sci-fi retrotech aesthetic. When a modern game gives you the option of a retro CRT filter and its use is actually effective to visual style, you just know you’re in safe hands.

Signalis is set in a future where humanity has successfully colonized the solar system thanks to androids known as Replikas. The game begins with one of these Replikas, Elster, awakening from cryostatis in the aftermath of her spacecraft crashing. Now stranded on a frozen planet, Elster must uncover her own fragmented past, and delve deeper into the disturbing secrets of a facility she stumbles upon on the ice planet. 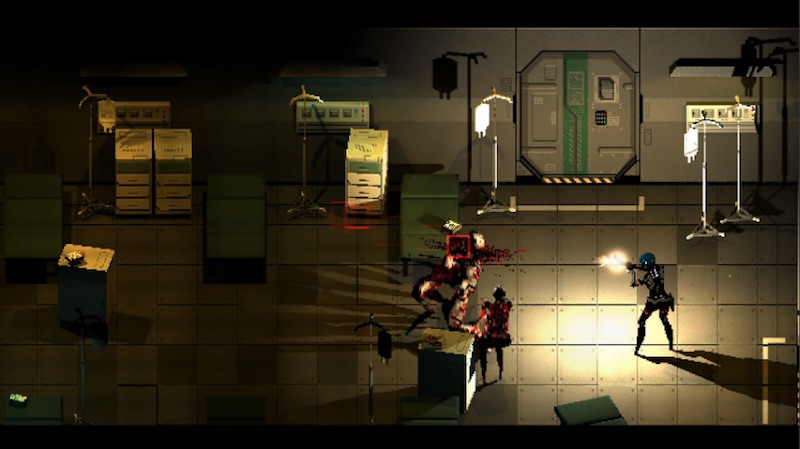 The world of Signalis is visually represented in stunning fashion. The game employs a cleverly-restrictive isometric viewpoint and marries it with unnervingly beautiful 3D character models, and simple touches that accentuate a sense of place exquisitely. The fact Signalis communicates its dread terror without relying on clarity of image is a testament to the art design of the game. Like the classic survival horror experiences, it knows how to wring a few extra drops of tension and unease out of relatively minimal interpretations.

Signalis isn’t rose-engine phoning the nostalgia and calling it a day though. It’s well attuned to a kind of psychological, dystopian horror that elevates it beyond simply poking you and squealing ‘remember what horror games used to be like?’ in an accusatory tone.

No, this is a studio that clearly respects what was and what can be in the genre and fuses it together into this beautiful Frankenstein’s monster. It’s as much debt to Frictional Games as it is to Silent Hill or Dead Space, but that debt is meagre compared to rose-engine’s self-professed inspiration provided by David Lynch, Hideaki Anno, and Stanley Kubrick.

A Compelling Story Filled With Bleakness And Menacing Cinematic Moments

Even though there are a heap of reference points, the Frankenstein’s monster correlation is perhaps most apt, as Signalis becomes its own creature and fashions its familiar traits to suit its own personality. Nothing feels out of place in this universe.

Everything from the interactions with the environment to the usual inventory management gubbins ties into how things work in the world and with the protagonist’s tech-riddled body. The discovery of what has happened here may be made via old-fashioned notes, but again they slot comfortably into the tone of this dystopian tale. 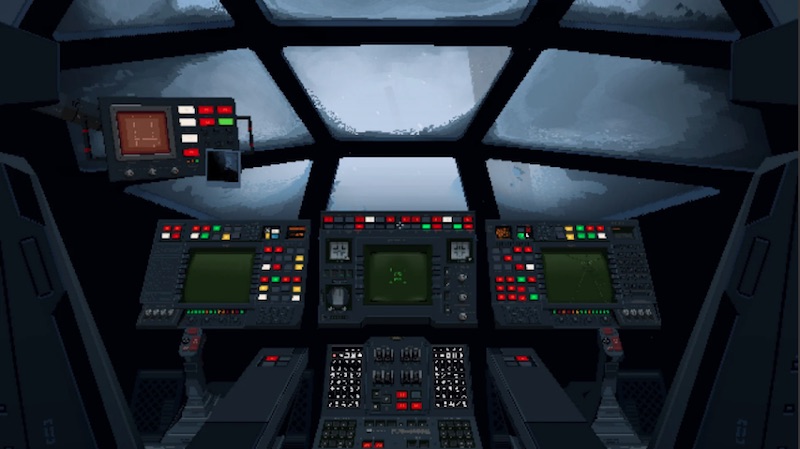 Signalis taps into the most appealing aspects of its ‘official’ sources. The haunting bleakness of Anno, the surreal of Lynch, and the abrasive, hypnotic quality of Kubrick’s more menacing cinematic moments. Never is this a straight riff or homage, but instead a utilization of that toolset within the confines of rose-engine’s creation.

There’s an overarching theme of identity that is especially profound because of this being a story that involves the humanity, and corruption thereof, of androids. By following some typical survival horror plot discovery tropes, Signalis shows, on a certain level, how the androids have observed and adapted the human response to a crisis, and that serves to make the revelations of the story even bleaker than expected.

It showcases the kind of eye-rolling ‘man is doomed because it refuses to learn’ plot that would ordinarily be a touch ordinary, and adds spice thanks to the almost despairing sense of loss the Replikas face in comprehending this borrowed existential struggle. This is a smartly-plotted game that needles you in ways the basic survival horror components alone simply cannot do.

I’m averse to giving too much away here because Signalis really does work best with minimal knowledge going in. It was as alien and disorientating for me as it was for Elster, and that really hooked me in a way I wasn’t prepared for. The strange turns the story takes, and the increasingly oppressive atmosphere, was an almost personal experience that matched the intimidating levels of initial discovery found in the original Resident Evil.

I do not write this lightly. I have grown as a horror fan thanks to the Resident Evil franchise, so I’m telling you here that it’s a big deal that I consider the impact Signalis can have to be as effective as something I played decades ago. 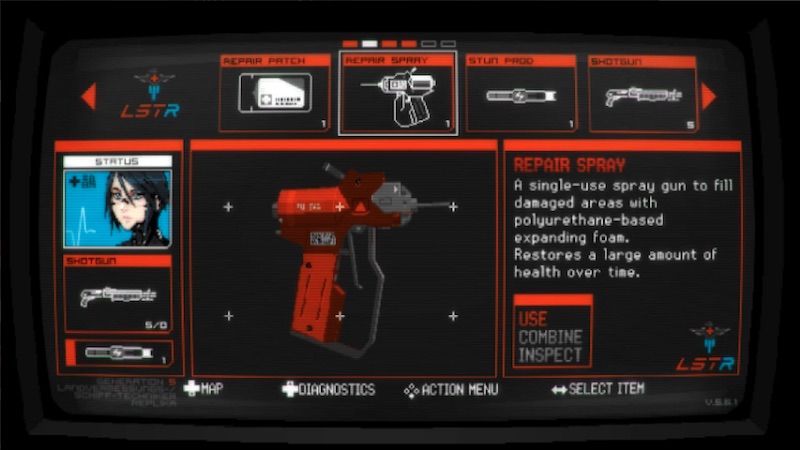 So far, this has been a fawning review, and I would like to at least touch upon things that might irk some folks. Signalis is unapologeticlaly a throwback survival horror game in terms of structure. There’s lots of backtracking and inventory management that might come across as a tad tedious for those not ingrained in such methods, and the relative ambiguity the game presents will definitely push some people away.

Me? I ate that up. This is one sub-genre I’m very comfortable in when it comes to puzzles, inventory management, and sparisity of resources. Signalis is a game that embraces this, whilst providing a meaningful story that lingers far beyond the end.

Signalis is a brooding, atmospheric slice of survival horror that unfurls its dread in a slow, tantalizing manner. Its bleak retrotech world is a fine backdrop for the disturbing mysteries that must be uncovered in the frozen wastes of an ice planet.