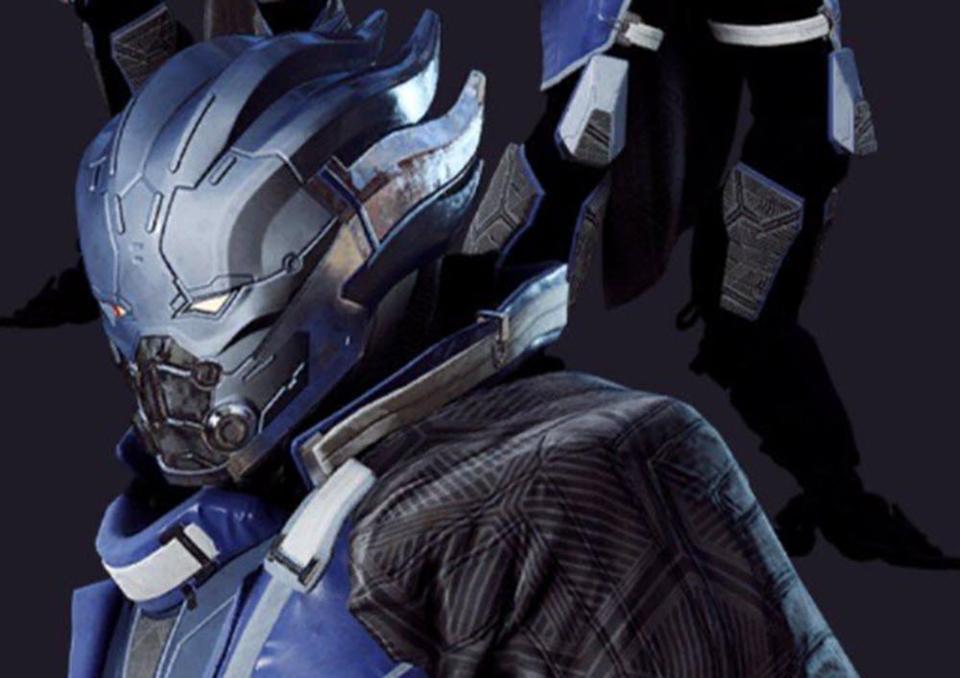 BioWare’s troubled loot-shooter Anthem has received a fresh batch of content in the shape of some rather lovely Mass Effect-inspired armor. And guess what? Today just so happens to be November 7, otherwise known as N7 Day for fans of BioWare’s critically acclaimed sci-fi RPG. Perfect!

There’s four Mass Effect skins in total, one for each of the Anthem classes. The Ranger class will be able to strap on a Turian outfit, while an Asari skin is available for the Storm class. Finally, the Krogan and Quarian are available for the Colossus and Interceptor, respectively.

Sadly, the clobber isn’t going for free. BioWare is charging 61,000 or 850 Shards for the Mass Effect outfits, which equates to just under £8. There’s also an Andromeda Initiative wrap available, which equips the skins with the same colour scheme as seen in Mass Effect: Andromeda, as well as the Shepard Shuffle dance emote.

Anthem was released for PlayStation 4, PC, and Xbox One back in February. EA revealed during its latest financial call that new content for the game will roll out during the holiday quarter, although no details have been revealed yet.

Mass Effect debuted back in 2007 for the Xbox 360, and was followed by Mass Effect 2 in 2010, at which point the series also came to PlayStation 3. Mass Effect 3 arrived in 2012 for PS3, PC, and Xbox 360, and caused some controversy for its ending sequence, which failed to take into consideration the various choices players made.

Recently, EA heavily indicated that it would be remastering the Mass Effect series in the near future, which is something a lot of fans have been waiting for.

Are you still playing Anthem? Leave us a comment below.