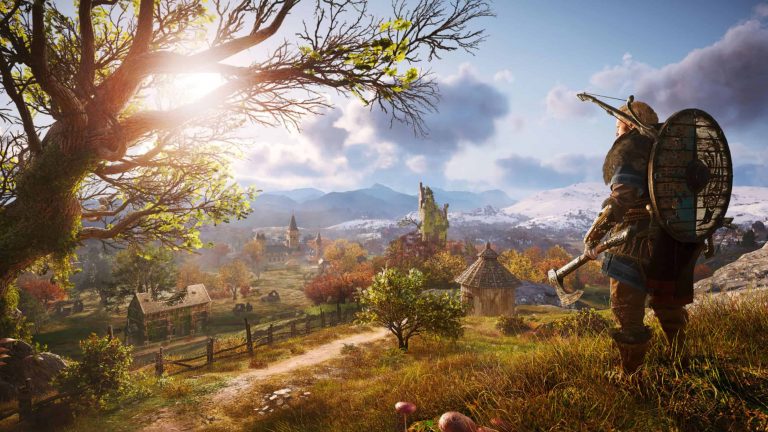 Ubisoft has announced details on the Assassin’s Creed Valhalla update 1.01 patch notes for the PS4 version of the upcoming Viking adventurer. Like most day one updates, it’s mainly focussed on polishing various game elements to ensure things run smoothly for launch day.

Assassin’s Creed Valhalla is due for release on PS5, PS4, PC, Xbox Series X/S and Xbox One on November 10. Ubisoft announced yesterday that the game will run at 4K/60 FPS for the PS5.

Set during the Dark Ages in the year 873 AD, Assassin’s Creed Valhalla follows Viking raider Eivor during the invasion of Britain, who ends up becoming tied up in the centuries-old war between the Brotherhood of Assassins and the Templar Order.