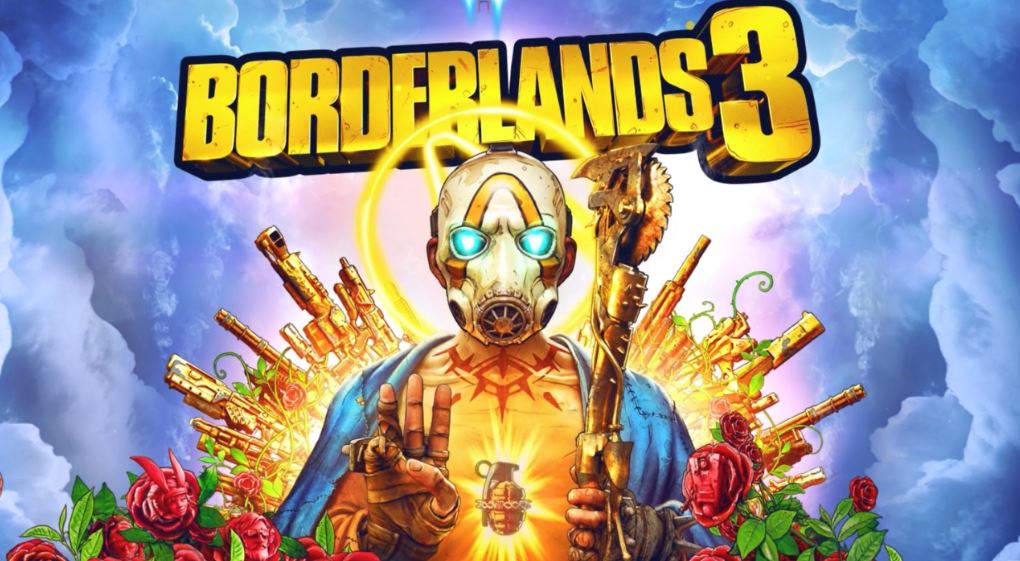 A brand new Borderlands 3 gameplay trailer has just been shown during E3 2019. That new trailer from Gearbox showcased some new gameplay from all of the vault hunters.

The trailer also provided us with a glimpse at many of the other characters and settings too.

The new gameplay trailer can be found below:

Borderlands 3 was officially announced earlier this year. We got hands-on with the game at the gameplay reveal in May. You can check out our full impressions here.

If you missed it, Gearbox also announced Commander Lilith & The Fight For Sanctuary DLC for Borderlands 2 which bridges the gap between Borderlands 2 and 3.