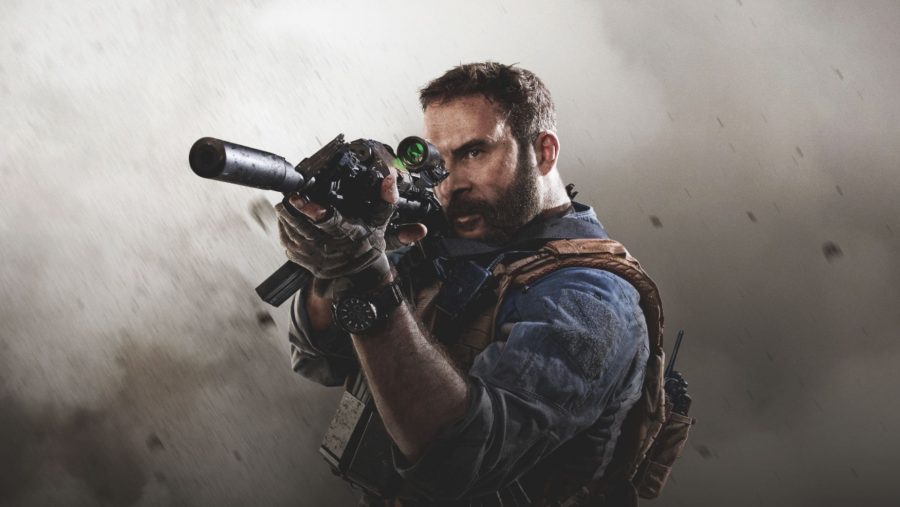 Infinity Ward is hosting the much-anticipated Call of Duty: Modern Warfare multiplayer reveal later today, with the event kicking off at 6.00pm BST. We’ll be getting a trailer first and some pre-show action, after which the developer will kick off a massive gameplay stream that will run all the way to 10.00pm BST.

Strap yourselves in folks, it’s going to be a long ride.

Infinity Ward has been drip-feeding us details on the Call of Duty: Modern Warfare reveal for some time now. Previously, the studio confirmed that a new mode, Gunfight, will be introduced for close proximity battles, and the fan-favourite Killstreaks are also making a comeback. The multiplayer will also include Factions.

You can watch the Call of Duty: Modern Warfare multiplayer reveal below.

Watch live video from Call of Duty on www.twitch.tv

Call of Duty: Modern Warfare is due out for PlayStation 4, PC, and Xbox One on October 25. The game is a full reboot of the popular franchise sub-series, and while Captain Price and other familiar faces will be returning, the game take place in a different universe where the events of previous Modern Warfare games didn’t happen.

One of the biggest additions with Modern Warfare is the inclusion of cross-play for the first time in the series’ history. Furthermore, Infinity Ward has eschewed the traditional Season Pass model in favour of free post-launch updates.

If you’re pining for some classic Modern Warfare, then you can pre-order the game to get Classic Captain Price as a playable character in Call of Duty: Black Ops 4’s Blackout mode.