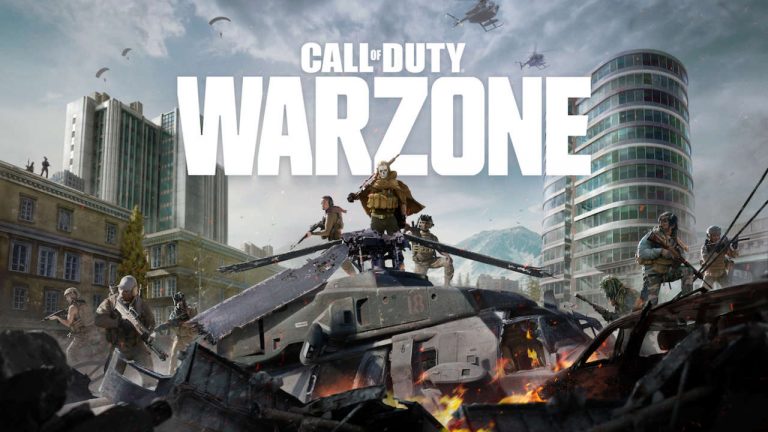 Activision has announced that Call of Duty Warzone, the standalone battle royale title for Call of Duty: Modern Warfare, has notched up a whopping six million players in just 24 hours.

Call Of Duty Warzone Off To Great Start

Call of Duty: Warzone launched for PlayStation 4, PC, and Xbox One yesterday, with Modern Warfare owners getting early access. Interestingly enough, the game does not require a subscription to PlayStation Plus, but still requires Xbox LIVE Gold.

This isn’t the first time that Call of Duty has dabbled in battle royale. 2018’s Call of Duty: Black Ops 4 featured the series first foray into the genre, although it was at the expense of a traditional campaign mode.

Here’s the full blurb on Call of Duty: Warzone:

Activision confirmed Call of Duty 2020 earlier in the year, although it hasn’t gone into any detail on the game just yet. One thing we do know, however, is that it won’t feature jetpacks. The game is rumored to be in the works at Treyarch, and is set to be a continuation of the Black Ops series.

Given the series’ history for cross-generation releases, you can guarantee that the new Call of Duty game will be released for PlayStation 5 as well as PS4.