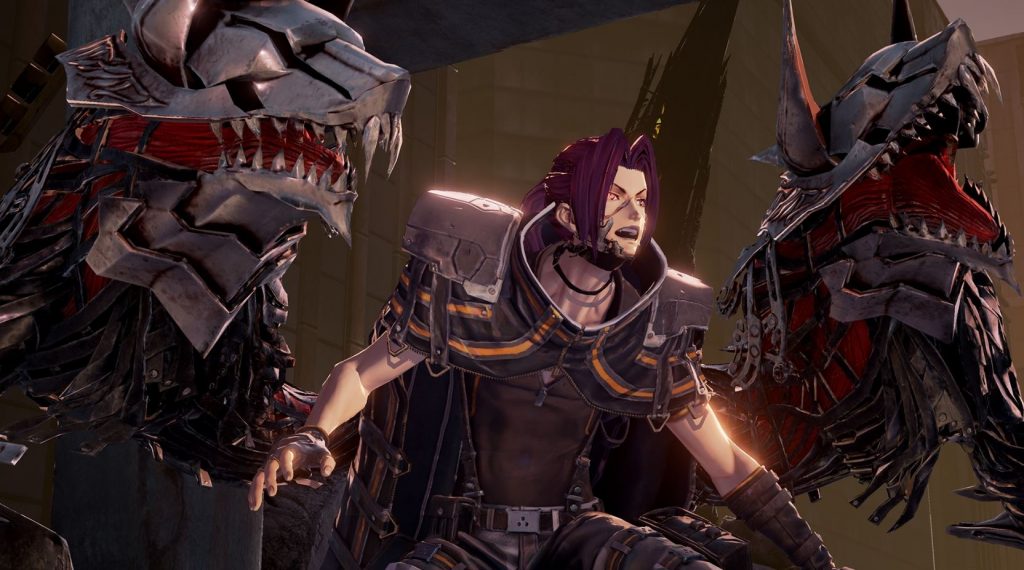 ORIGINAL ARTICLE – A Code Vein PS4 Demo has been announced by Bandai Namco and it is set to go live in early September.

The Code Vein PS4 demo will be available on September 3 for PS4. It will allow players to create their characters, experience the start of the game, and dive into the first part of “The Depths” area, which is a challenging, high-level area accessible after the intro of the game.

You can watch that trailer below for the Code Vein PS4 demo:

Code Vein has been a long-in-development title. Originally announced in 2017, the game was scheduled to release in 2018, but was delayed into this year. We then had a ninth month stint of hearing nothing about the game, which prompted me to take a look at where the game was in development.

Then, in April, I managed to get my hands on the game at a preview event and came away with a mixed opinion. I found the characters to be entertaining and the world interesting to explore; however, the combat felt like a hollow emulation of Dark Souls, without the finesse or polish that those games had. You can read my full impressions of the game here.